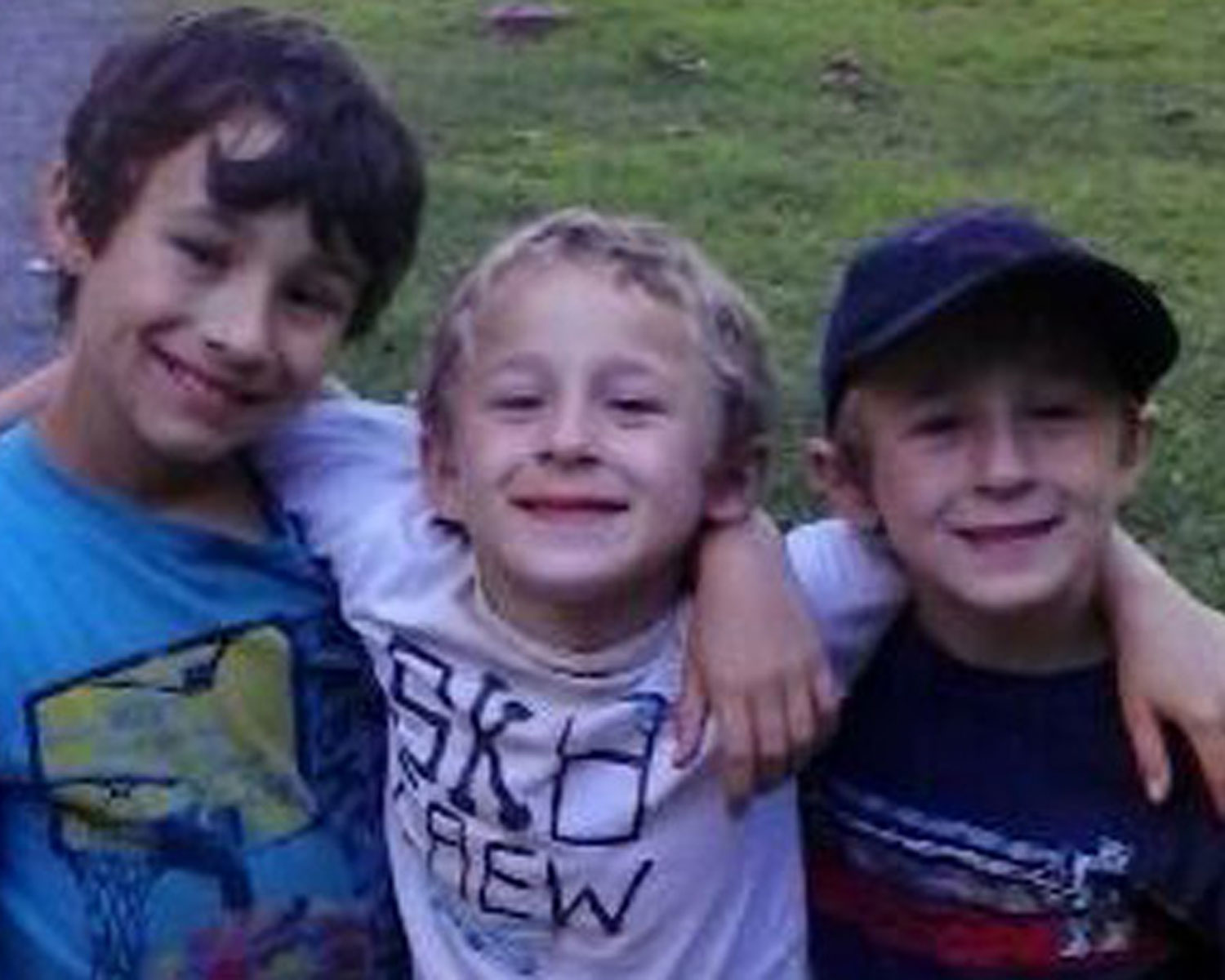 VERNON, Conn. - Three boys reported missing Sunday along with their mother have all been found safe in Maine, and the woman was taken into custody, CBS affiliate WFSB reported.

Officials in both states were working to return the children to their father.

The children were supposed to be at their elementary school in Vernon Monday and Tuesday, but were not. Police issued an Amber Alert because they were afraid the children were in danger.

Authorities said the mother, Morris, was seen Sunday checking out of a motel, according to WFSB.

Connecticut state police said the father had custody of the children; Morris only had visitation rights.

Sources told WFSB the mother had a history of mental issues, including schizophrenia, bipolar disorder and attempted suicide.

They said the father had contact with the children on Sunday, and told him they saw "toll booths" and were on a highway.

The sources said they knew Morris had connections in Maine, so police in both states teamed up.