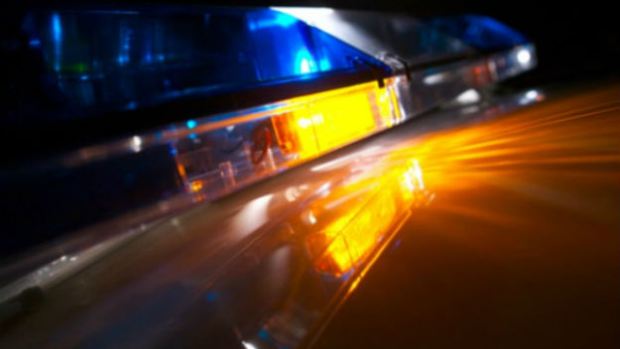 Aberdeen police say in a statement that two officers had pulled over a vehicle Monday, when one of the passengers exited the car and got into an altercation with the officers.

The two officers involved the altercation with the passenger, identified as 34-year-old Brandon Watson, were treated and released from the hospital.

Police say the officer involved in the accident remains in the hospital in stable condition.

Watson was arrested. He faces several charges including first- and second-degree assault.