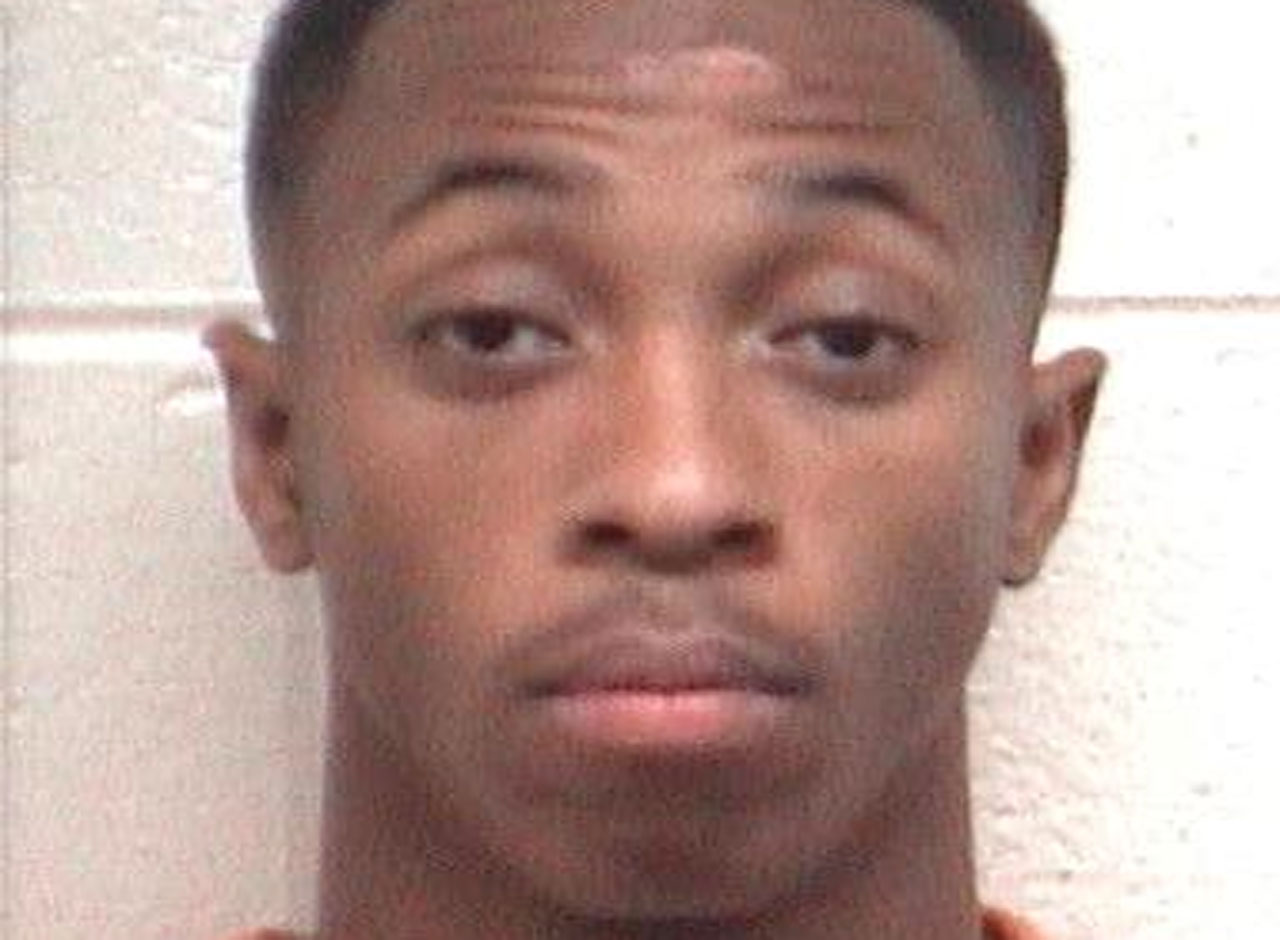 Three Marines have been charged in connection with an attempted robbery that ended with one Marine shot to death in Beaufort, S.C.

According to the Beaufort Police Department, the incident took place on the evening of November 22. Pfc. Jerrit Timberson, 20, and Pfc. Kelsey Dent, 18, both stationed at Marine Corps Air Station at Beaufort, allegedly arranged to purchase marijuana from 21-year-old Karl Brather Lyttle.

During the transaction, police say that the two Marines brandished fake pistols, apparently prompting Lyttle to pull out a real gun and shoot Timberson, who died at the hospital.

A spokesman at Parris Island told CBS News' Crimesider that Powers and Hardy are both being processed for discharge, but that a determination had not yet been made regarding the characterization of their service, honorable or dishonorable.