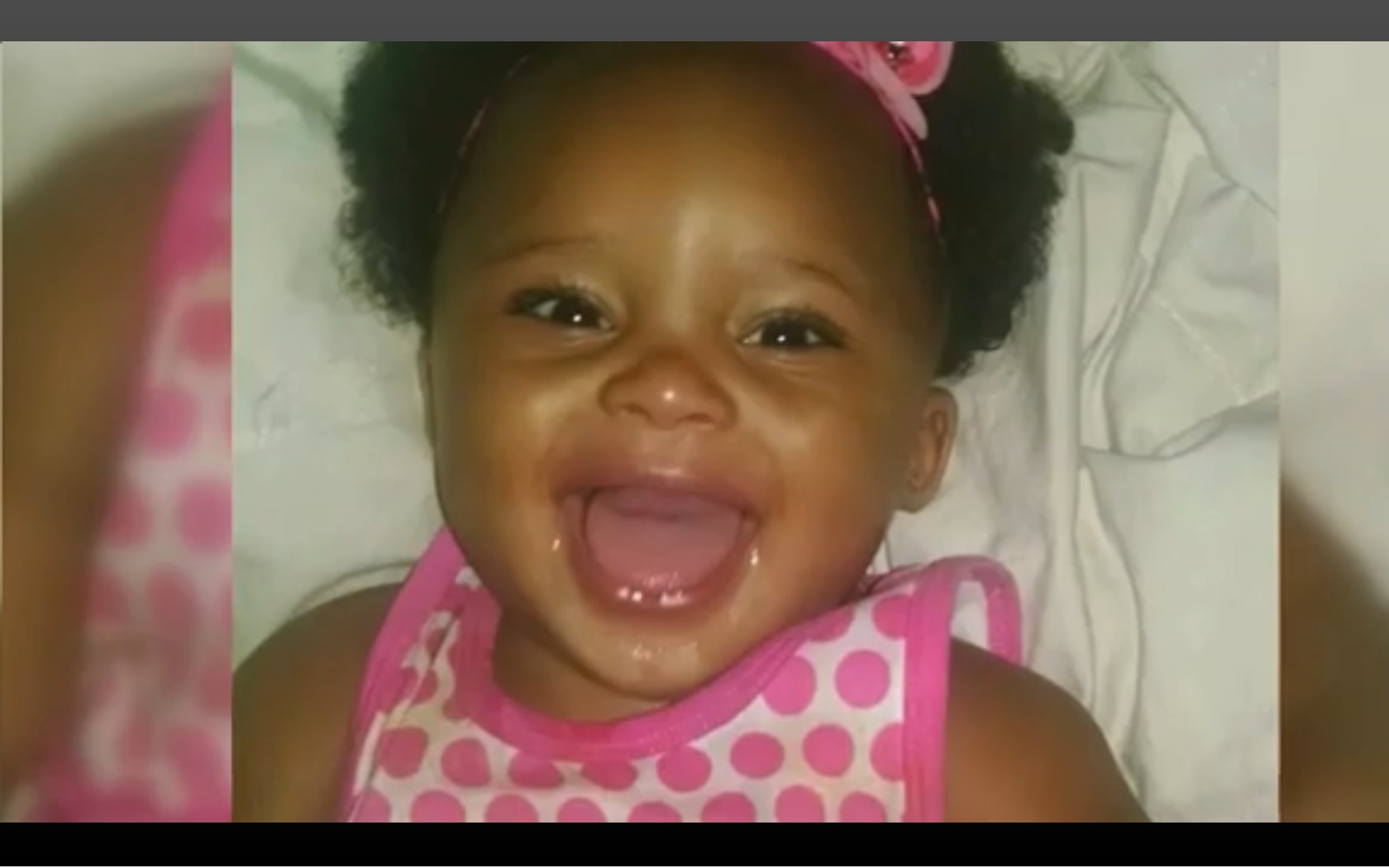 HILLSBOROUGH, N.C. -- A 1-year-old girl who was shot outside a Chapel Hill, N.C., apartment on Christmas has died, reports CBS affiliate WRAL.

Maleah Williams was shot in the head at about 5:30 p.m. Friday and had been on life support, according to her family.

Shaquille Oneill Davis, 22, made his first court appearance Monday on charges of attempted first-degree murder and assault with a deadly weapon with intent to kill inflicting serious injury. He remains in the Orange County jail under a $650,000 bond.

Two additional suspects were taken into custody late Monday. Ramone Jamarr Alston, 22, and Pierre Je Bron Moore, 23, were charged with first-degree murder. Both men were being held under $1 million bonds.

Outside the courtroom Monday, Davis' mother said he was innocent, adding that she thought she knew who shot Maleah. She declined to say anything further.

Police said Davis fired shots from a vehicle as it was leaving an apartment complex, and one of the bullets struck the toddler.

A Williams family friend said Davis, who is well-known in the neighborhood, was involved in an argument with another man earlier in the day and that it is believed that the other man was the intended target of the shooting.