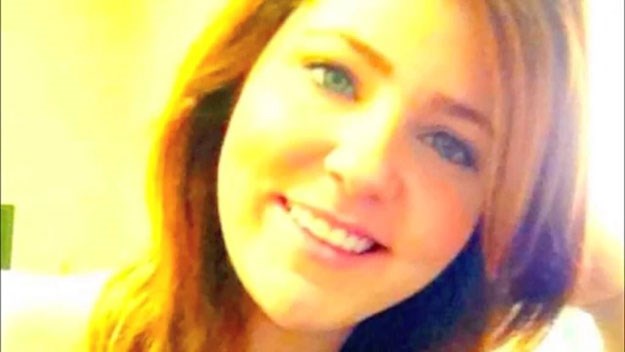 SAVANNAH, Ga. -- Three people have been arrested and indicted for the January 2013 murder of a Georgia college student, reports CBS affiliate WTOC.

Rebecca Foley was found shot to death in front of her apartment on Savannah's Southside on January 21, 2013, outside Colonial Village at Marsh Cove Apartments.

Kevin Lenard Smith, 23, Roderick Demione Parrish, 22, and Jordan Lamar Campbell, 23, were arrested and indicted Wednesday on one count of malice murder, three counts of felony murder, two counts of aggravated assault and two counts of possession of a firearm during the commission of a felony.

Smith and Parrish also are charged with one count of possession of a firearm by a first offender probationer. All three men were already incarcerated on unrelated charges when warrants were served by Savannah-Chatham Metro Police Department detectives.

The 21-year-old victim, a student at Savannah State University, was sitting inside her car when the shooting happened. She was found on the ground by police.

Smith, Parrish and Campbell will all make their first court appearances in February.