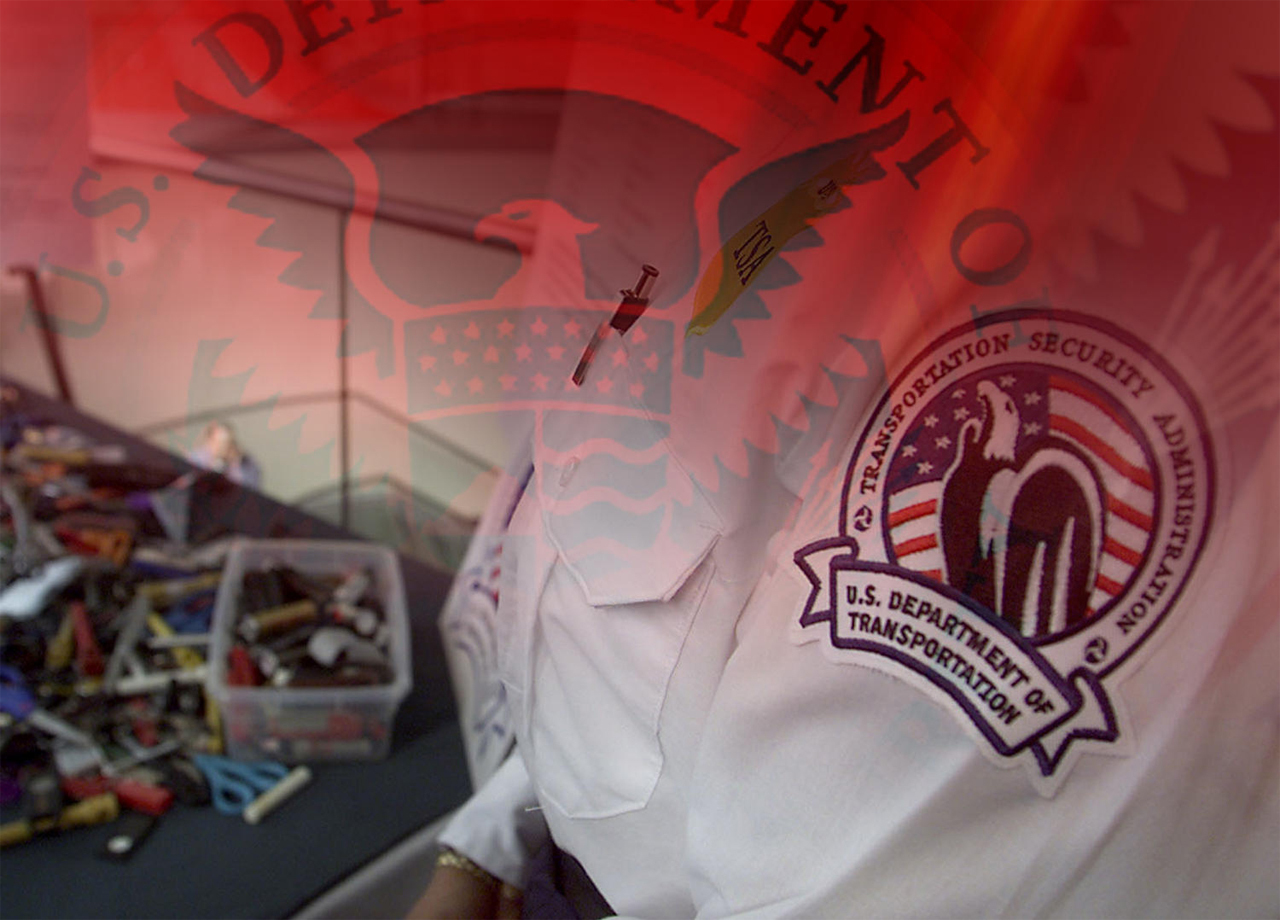 WASHINGTON - Despite billions of dollars in security enhancements, U.S. airports are still vulnerable to terror attacks, according to a Republican congressman who is probing these deficiencies.

Since November 2001, there have been more than 25,000 security breaches at U.S. airports — an average of slightly more than five security breaches a year at each of the 457 commercial airports — and "these are just the ones we know about," said Rep. Jason Chaffetz, who is overseeing a congressional hearing Wednesday on security shortcomings. "I think it's a stunningly high number."

Among the breaches are more than 14,000 people who have found their way into sensitive areas and about 6,000 travelers who have made it past government screeners without proper scrutiny, said Chaffetz, citing government statistics.

The TSA has said that number is misleading and represents a small fraction of 1 percent of the 5.5. billion people screened since the 2001 terror attacks. A security breach is broadly defined to include instances ranging from a checked bag being misplaced after it went through security screening to a person who was caught in the act of breaching security and immediately apprehended, the TSA said.

Testifying before a House Oversight and Government Reform subcommittee, the director of aviation at Charlotte Douglas International Airport, T.J. Orr, said the TSA is compromised by a "rigid attitude of arrogance and bureaucracy." Orr was critical of the lengthy amount of time it takes to get the TSA to engage on something like a security assessment of the airport.

The congressional interest comes amid the busy summer travel season and growing criticism of some of the TSA's screening policies, like security pat-downs for children and travelers in their 90s. The TSA has defended its policies, citing terrorists' persistent interest in attacking commercial aviation.

CBS News correspondent Nancy Cordes reports that Wednesday's hearing on Capitol Hill will see lawmakers probe officials over whether we've gotten our money's worth for all the money which has been pumped into airport security since Sept. 11, if priorities are being set intelligently, and whether the TSA is screening bags at the expense of screening passengers properly.

"They want to see what the vulnerabilities are and what can be done to fix them," says Cordes.

For instance, earlier this month, counterterrorism officials saw intelligence about some terrorists' renewed interest in surgically implanting bombs in humans to evade airport security like full-body imaging machines. The TSA and FBI are even testing this theory on pigs' carcasses to see how viable the threat is, said a law enforcement official who spoke on condition of anonymity to discuss sensitive security matters.

Since the 2001 attacks, the airport screening workforce has been entirely revamped and billions of dollars spent on technology that's been deployed across the country. But despite all the enhancements, there have been lapses. Most recently, a cellphone-size stun gun was found aboard a plane operated by JetBlue Airways Corp. Officials do not believe the stun gun was intended for use in some type of attack, but the FBI is investigating how and why it was on the airplane. And earlier this month, a Nigerian American was accused of breaching three layers of airport security while getting on a cross-country flight with an expired boarding pass.

Chaffetz is also concerned that airports have issued more than 900,000 special credentials to workers for access to secure and restricted areas in airports — including 16,000 to Washington Dulles International Airport in Northern Virginia alone, he said.

The government has long been aware and concerned about the "insider threat" in which someone who wishes to do harm has access to secure areas such as those in airports. Terrorists have used such insiders to access overseas targets and collect sensitive information to aid terror operations, including the 2009 hotel bombings in Indonesia, when a florist working in one of the hotels helped facilitate the attacks.