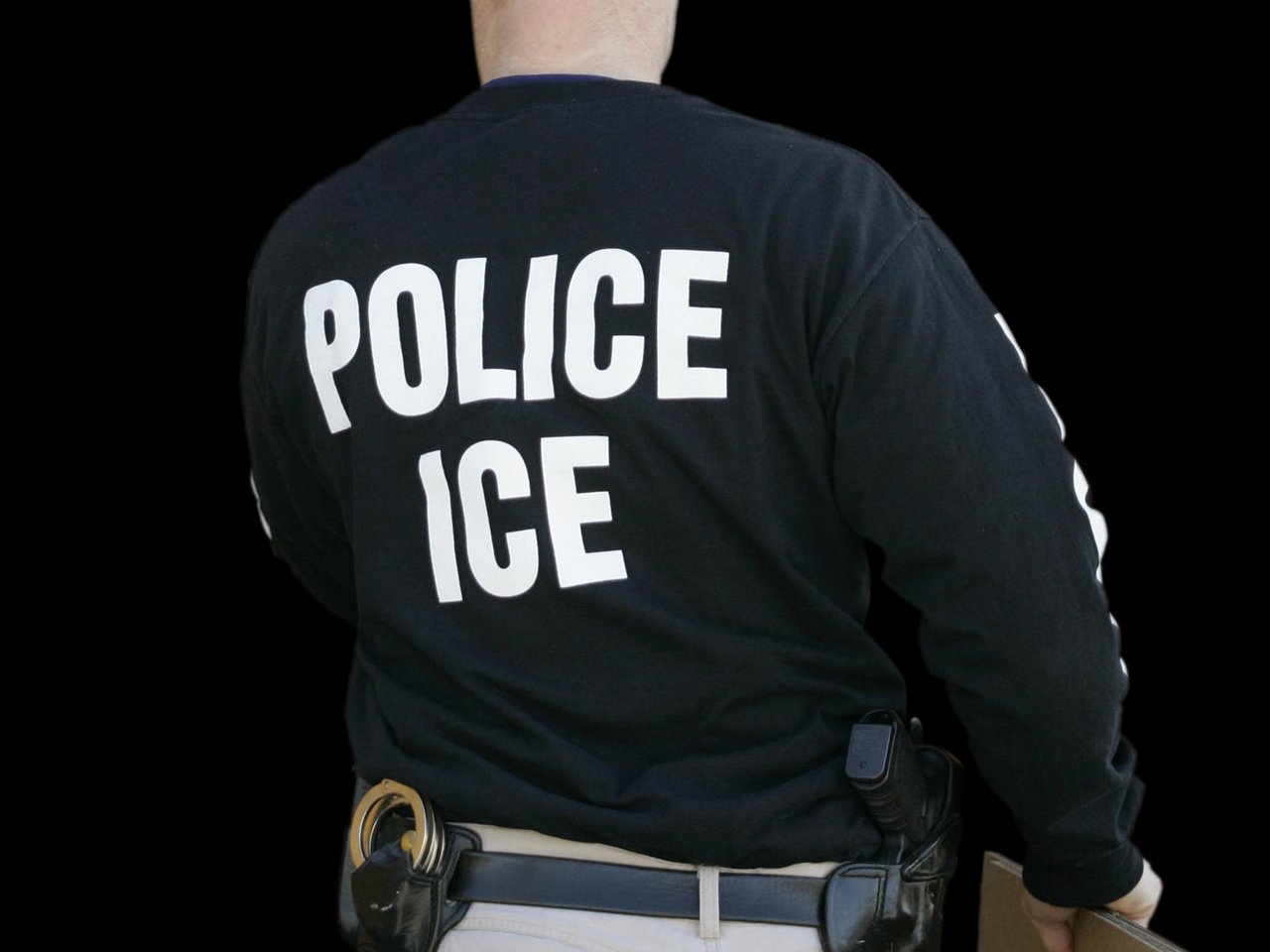 WASHINGTON Immigration and Customs Enforcement says it has arrested 255 people in an international child exploitation investigation.

"Children and parents need to understand that not everyone online is who they say they are," ICE Director John Morton said in a press release. "Child abusers prowl social media looking for opportunities to force young people into sexual exploitation through guile, deceit, and extortion.

So far this year, agents have arrested more than 1,600 people in such investigations.