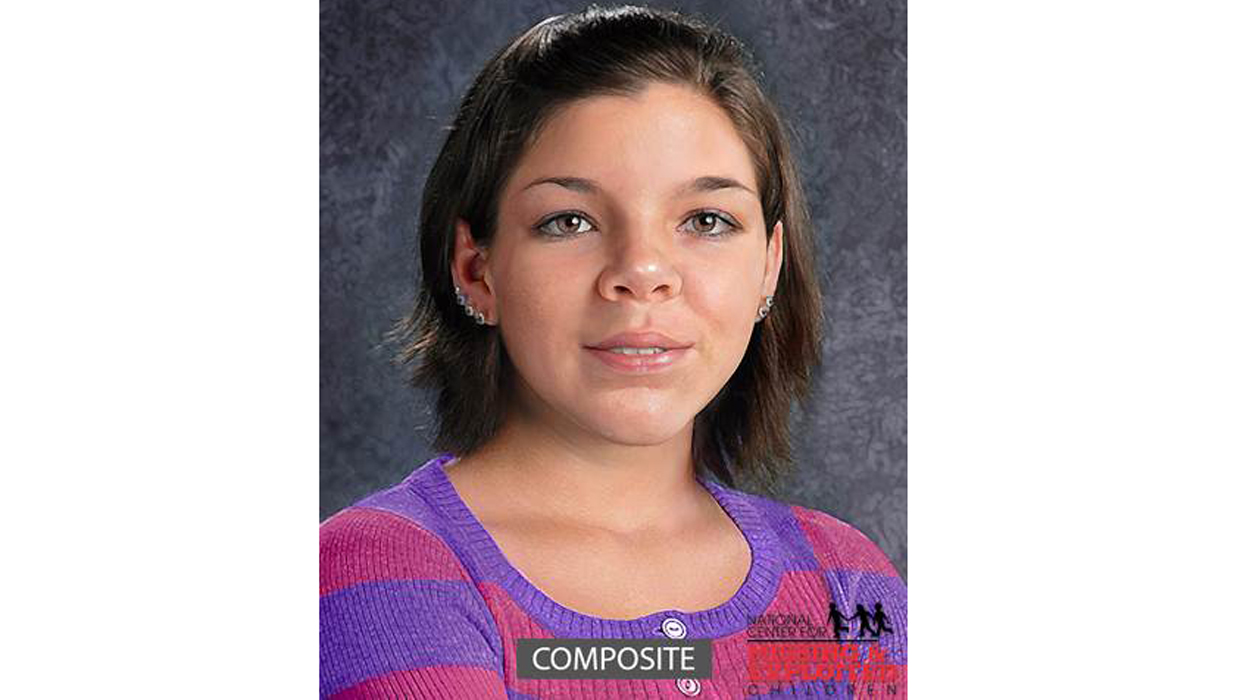 MONROE COUNTY, Fla. --On Feb. 15, 1991, a young woman's nude body was found in a wooded area near a shoreline in the Florida Keys. 25 years later, the effort to identify her continues.

The woman was found south of the of Bahia Honda Channel Bridge, according to the National Center for Missing and Exploited Children. It's a recreational area known as the "horseshoe" popular with windsurfers and campers. Dead less than 24 hours, she had been sexually assaulted, severely beaten, and strangled with the strings of her bikini top.

The woman had been between 16 and 25 years old, and had several tattoos -- one of which was the word "Love" inside a heart on her left shoulder, according to NCMEC.

The murder is still under investigation by the Monroe County Sheriff's office. A NCMEC forensic artist has developed a facial reconstruction image depicting what the woman would have looked like in life. The group is sharing the image on social media, dubbing her "Valentine Doe," in the hopes that someone who recognizes her comes forward.

Police had several clues, though none of them have led them to her identity, or her killer. "Valentine Doe" was last seen seen near mile marker 17 on U.S. Highway 1, about 18 miles from where her body was found. Two witnesses saw an older model white pickup truck with a camper shell in the area, according to NCMEC, driven by two white males. One witness saw it on Valentine's Day 1991, the day the woman's body was found, and the other saw it two or three days prior.

Investigators found blood and drag marks on a nearby dirt road that led them to several pieces of the woman's clothing, including a cardigan sweater with horizontal stripes, denim shorts and black, ankle-high moccasins with red stitching and leather fringe.

"Valentine Doe" also had her ears pierced four times. In addition to the "Love" tattoo, she had another tattoo between her thumb and forefinger of a small cross, according to NCMEC. She had stretch marks that indicated she had once been pregnant.

Anyone with information about "Valentine Doe" is asked to call 1-800-THE-LOST.