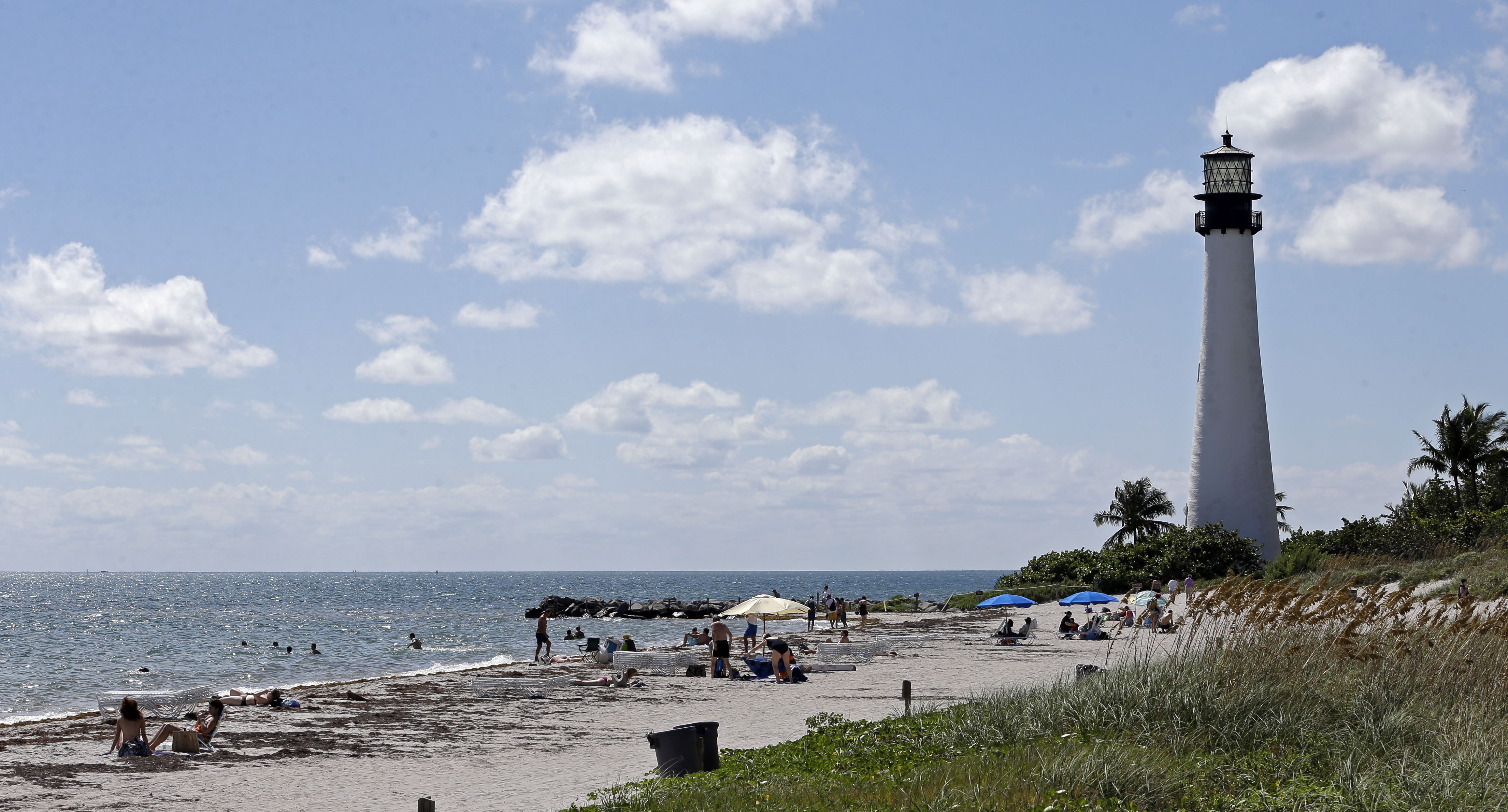 GAINESVILLE, Fla. -- Election Day was not just about the Republican landslide: Voters in states and counties across the nation supported about $13 billion in conservation funding.

That amount was a record for money approved at the ballot box on Tuesday, according to the Trust for Public Land, which has been tracking such environmental initiatives for more than 25 years.

Florida voters passed the most funding by supporting a constitutional amendment that earmarks about $9 billion for land purchases. Voters also ponied up cash for land and watershed conservation, parks and open spaces in California, New Jersey and Missoula, Montana.

Pollsters say conservation is an issue that is often supported across partisan lines.

"The results were not surprising," Will Rogers, the trust's president, said in a news release. "For more than 20 years, TPL has seen that support from Democratic, Republican and independent voters alike."

But not all of the $15.7 billion in measures on state and local ballots passed.

Voters in the state of North Dakota defeated a constitutional amendment that would have dedicated money from the state's oil extraction tax for parks and conservation. And in Los Angeles County, a parcel tax extension for parks failed to gain the two-thirds margin it needed.