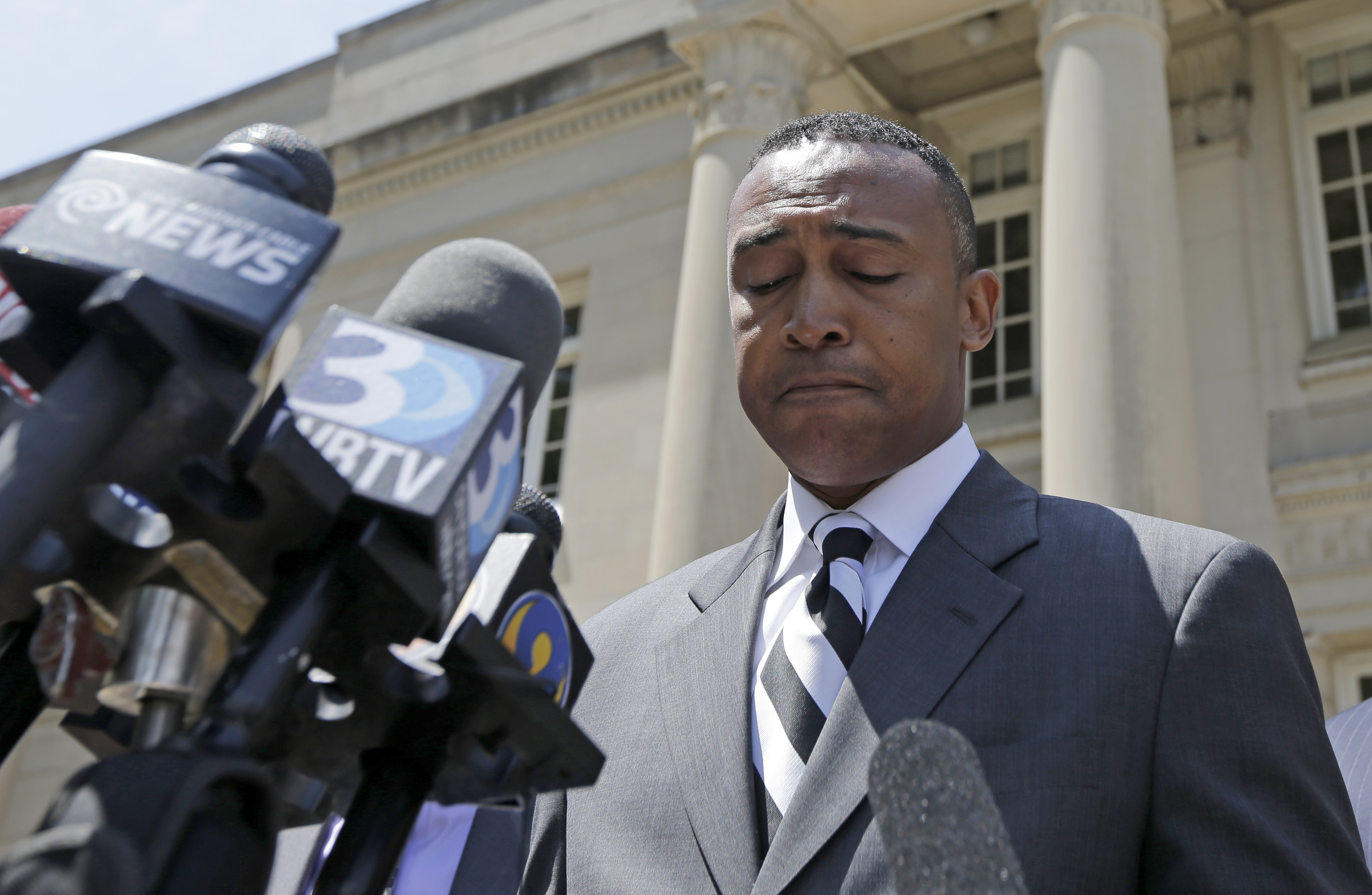 Former Charlotte Mayor Patrick Cannon was stripped of his right to vote in October when he was sentenced to 44 months in federal prison after pleading guilty to felony corruption charges.

But just over two weeks later, Cannon cast a ballot in North Carolina's midterm elections. And the vote, a violation of Cannon's bond, has again landed the former mayor in hot water.

"Let's cut to the chase: He shouldn't have done that, and we're going to talk to him tomorrow," Greg Forrest, chief of the U.S. Probation Office in Charlotte, told the Charlotte Observer on Tuesday.

Forrest said he would report the violation to the same judge who handed down Cannon's sentence in mid-October and allowed him to remain free on bond until he enters prison.

As a consequence of the vote, U.S. District Court Judge Frank Whitney could order Cannon's immediate imprisonment, according to Forrest.

Records with the Mecklenburg Board of Elections show that Cannon and his wife Trenna cast ballots on October 30. Those records also indicate that Cannon remains an active voter in the county. The Mecklenburg elections supervisor, Michael Dickerson, told the Observer that he cannot strip a felon's name from the voter rolls until he receives the go-ahead the from U.S. Attorney's Office, and he has not yet received any notice regarding Cannon.

Cannon was arrested in March following an FBI corruption investigation. He pleaded guilty to accepting more than $50,000 in bribes from a Charlotte strip club owner and FBI agents posing undercover, according to the Observer.