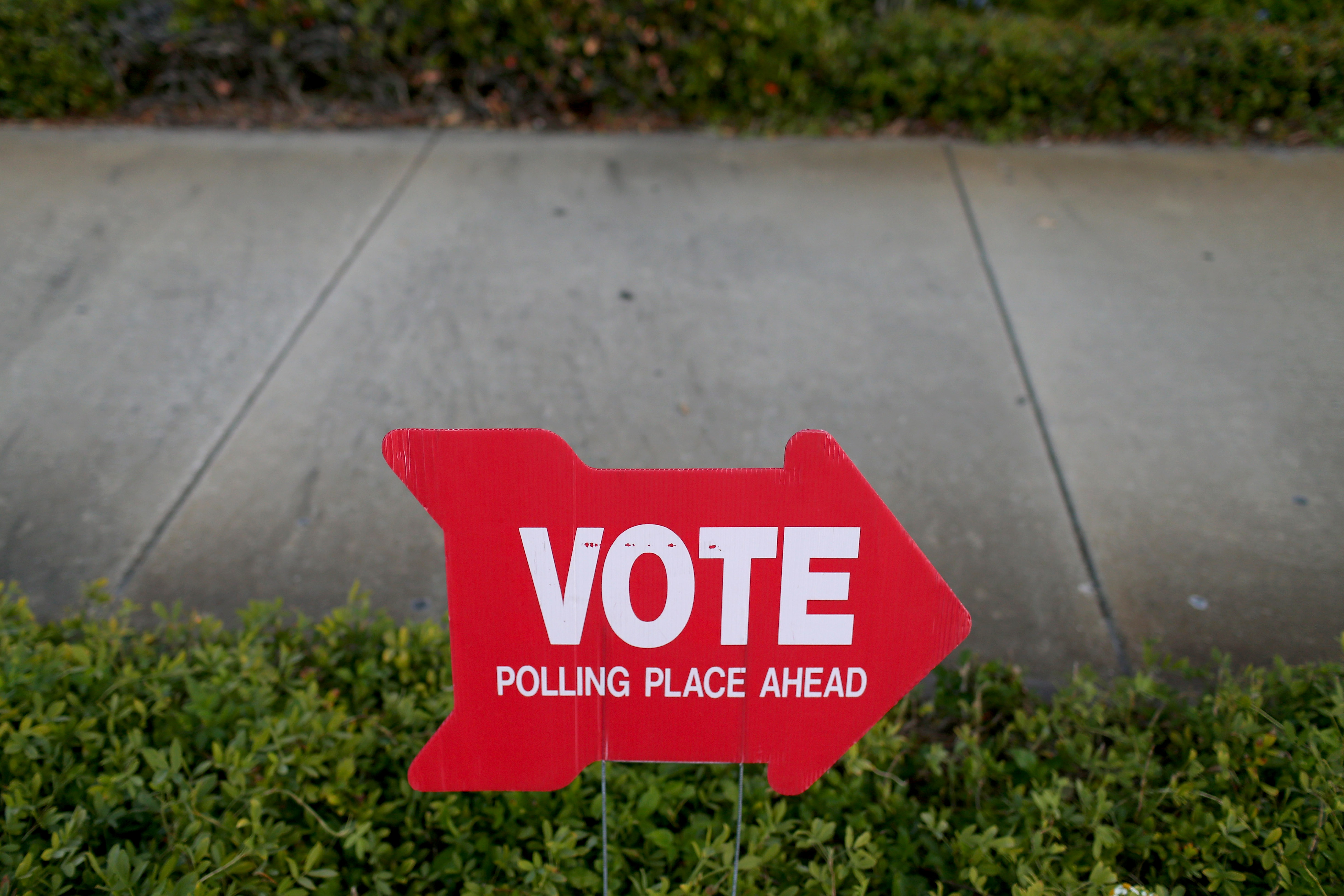 The majority of voters who turned out at the polls Tuesday cast their midterm ballots as a referendum on President Obama, according to early CBS News exit poll data.

Fifty-four percent of those surveyed said their opinion of the president influenced their vote in an election in which control of the Senate is hanging in the balance: 34 percent said they wanted to make a statement in opposition to Mr. Obama, while 20 percent said they voted in support of him.

Those differences were more dramatic when those who voted Republican were polled individually. Only two percent said they voted with the intention of backing the president, while 61 percent said they cast ballots to take a stand against the current administration. Thirty-five percent of those who voted for GOP candidates said Mr. Obama didn't play a role in their decisions at the polling places.

It's a familiar phenomenon: just before the midterm elections in President George W. Bush's second term, similar percentages of voters said he was a factor in their candidate choice.

Meanwhile, the economy continues to weigh heavily on voters' minds. Forty-five percent cited it as their No. 1 concern this election cycle, with health care coming in second. Despite hot-button debate about illegal immigration and foreign policy amid the United States' efforts to combat Islamic militants in Iraq and Syria, those topics landed at third and fourth, respectively, amid voters' top considerations.

Almost two-thirds believe the U.S. economic system favors the wealthy, and half of voters believe the economy will be worse for the next generation.