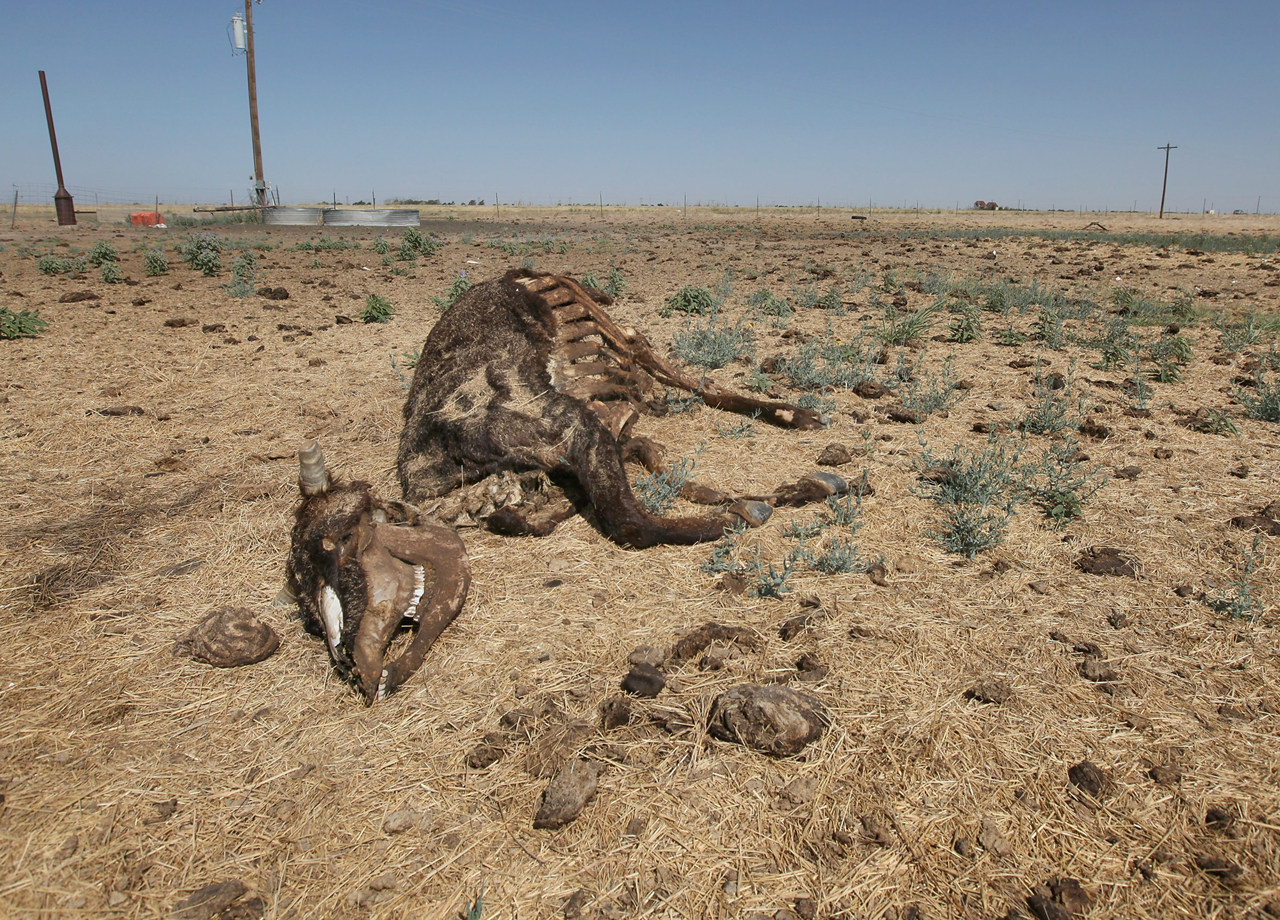 HOUSTON — The National Weather Service says 2011 was Texas' driest year on record as well as its second hottest.

The agency said Friday the average rainfall for the drought-stricken state last year was 14.88 inches. The previous driest average total was in 1917 with 14.99 inches.

The current drought started in fall 2010. Forecasters say it is expected to drag on at least through June.