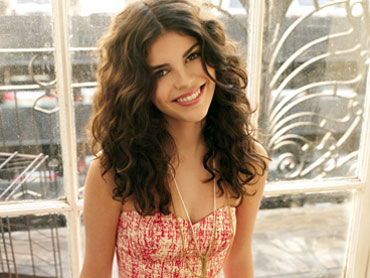 North American concert attendance declined nearly 12 percent in the first half of 2005 despite the first drop in average ticket prices in a decade.

Fans purchased 14.5 million tickets to the top 100 concert tours from January to June, according to Pollstar, the industry trade magazine.

The tours generated $730.9 million in gross receipts, a decline of 17.2 percent from last year.

The decline in receipts and number of tickets sold comes after years of escalating concert prices turned off many fans, said Gary Bongiovanni, Pollstar's editor in chief.

"We've been constantly raising ticket prices and last year we saw a real push back from the public," Bongiovanni said. "I guess that's what it took to see an overall reduction in prices."

"We had record revenues last year, yet the promoters, the people who are in the business, were losing their shirts because they were paying their artists so much money they couldn't make a profit," Bongiovanni said. "The upward spiral of ticket prices finally caught up with us. ... That forced the artists to take less money."

Major acts such as U2 had no problem getting fans to pay several times the average ticket price in some cases.

"The big acts can work to get away with that," Bongiovanni said. "For the right act, people will pay a lot of money for a good seat."

U2's tour, which is slated to return to North America in the fall, led all other concert tours with $48.4 million in gross receipts, according to Pollstar.

But country crooner Kenny Chesney, who married Academy Award winner Renee Zellweger in May, sold more tickets than any other act during the period — some 610,000.

Tours by Elton John, the Eagles, Motley Crue, Cher and Jimmy Buffett were among the top 10, according to sales receipts.

Despite the downward trends in the year's first half, high-profile tours slated to hit North America in the fall by artists such as the Rolling Stones and Paul McCartney have sold well.

Many of those tickets, and for U2's fall tour, were sold in the first half of the year and are not tallied until the shows occur.

Still, Bongiovanni said: "It's not like the Rolling Stones sapped all the money out of the market. That hasn't had a negative effect on all of the other shows that came before."