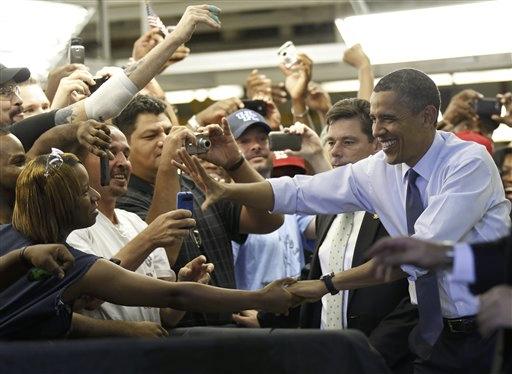 A lot of kids must look up when teachers call out "Emily" or "Jacob" these days. Those were the most popular babies' names last year — and have been every year since the 1990s.

The biblical name Jacob, the most popular choice for boys for the sixth straight year, also was at the top in the first count of names given to twins. Parents like to pair it with Joshua.

Emily claimed the top spot among newborn girls for the ninth year in a row, according to the Social Security Administration's tally for 2004, released Friday.

The staying power of the top names may have something to do with appealing to multiple ethnic or religious groups and having no widespread negative connotations.

"Old Testament names are popular with both Christians and Jews," said Cleveland Evans, associate professor at Bellevue University in Nebraska and president of the American Name Society.

Emily has literary associations including Emily Dickinson and Emily Bronte. "The images of Emily are such that you can think easily of a woman who is both beautiful and smart," Evans said.

None of the top names has a negative association that could hurt, the way Jason became unpopular after the "Friday the 13th" movies with a maniacal killer by that name.

New to the top 10 are Isabella and William, both rising from 11th. Alexis and Anthony dropped out.

Just in time for Mother's Day, the agency updates its most popular 1,000 names by tallying applications for Social Security cards.

Almost every state's most popular names appear on the national top 10, but there are exceptions. Jose was the most popular boy's name last year in Arizona and Texas, which are heavily Hispanic.