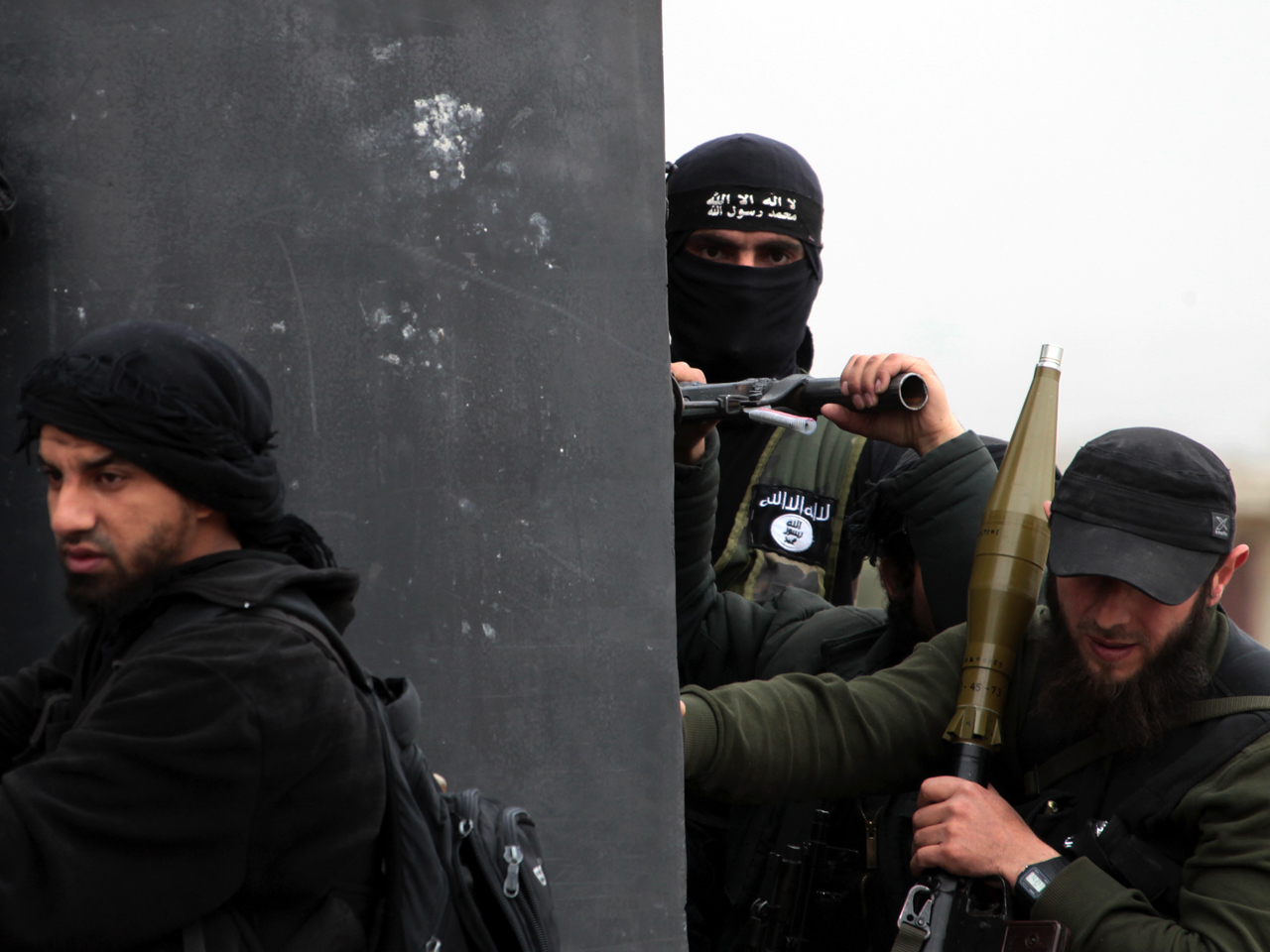 Egypt is in a state of turmoil two years after the popular protests known as the Arab Spring first swept across the Middle East, but it is not the only nation struggling with the consequences of those uprisings. In Syria, where rebels are still fighting to overthrow dictator Bashar al Assad, the bloody civil war has now entered its second year.

That conflict has become a top threat to U.S. national security.

The black banner of al Qaeda is now flying in Syria. The war-torn country is now a base for al Qaeda fighters who plan to use it to launch attacks.

Syria is now the number one threat to U.S. national security, according to top Obama administration intelligence officials.

"With many al Qaeda leaders now operating in Syria, we all need to accelerate our work in order to set the conditions for a diplomatic settlement to the Syrian crisis," Sec. of State John Kerry said recently.

This is what the Obama administration feared would happen if the U.S. intervened in the war. Now it is happening anyway.

"We have to find a way to end the Syrian conflict," Nasr said. "The longer it goes, the more it will create opportunity for al Qaeda."

Al Qaeda fighters have recently started to attack the moderate rebels who are backed by the U.S.

Those rebels expect the first shipment of long-promised weapons to arrive from the U.S. this month, but say they need more help.

President Obama has been reluctant to take military action.

He publicly called on Assad to leave power two years ago.

"For the sake of the Syrian people, the time has come for President Assad to step aside," President Obama said on August 18, 2011.

The administration, however, fears getting involved in another Middle East conflict.

The brutal Syrian war has already claimed more than 100,000 lives according to U.N. estimates, and forced around 3 million refugees to flee.

The longer the conflict drags on, Nasr said, the stronger al Qaeda will become.

Richest women in the world, ranked by net worth
Margaret Brennan