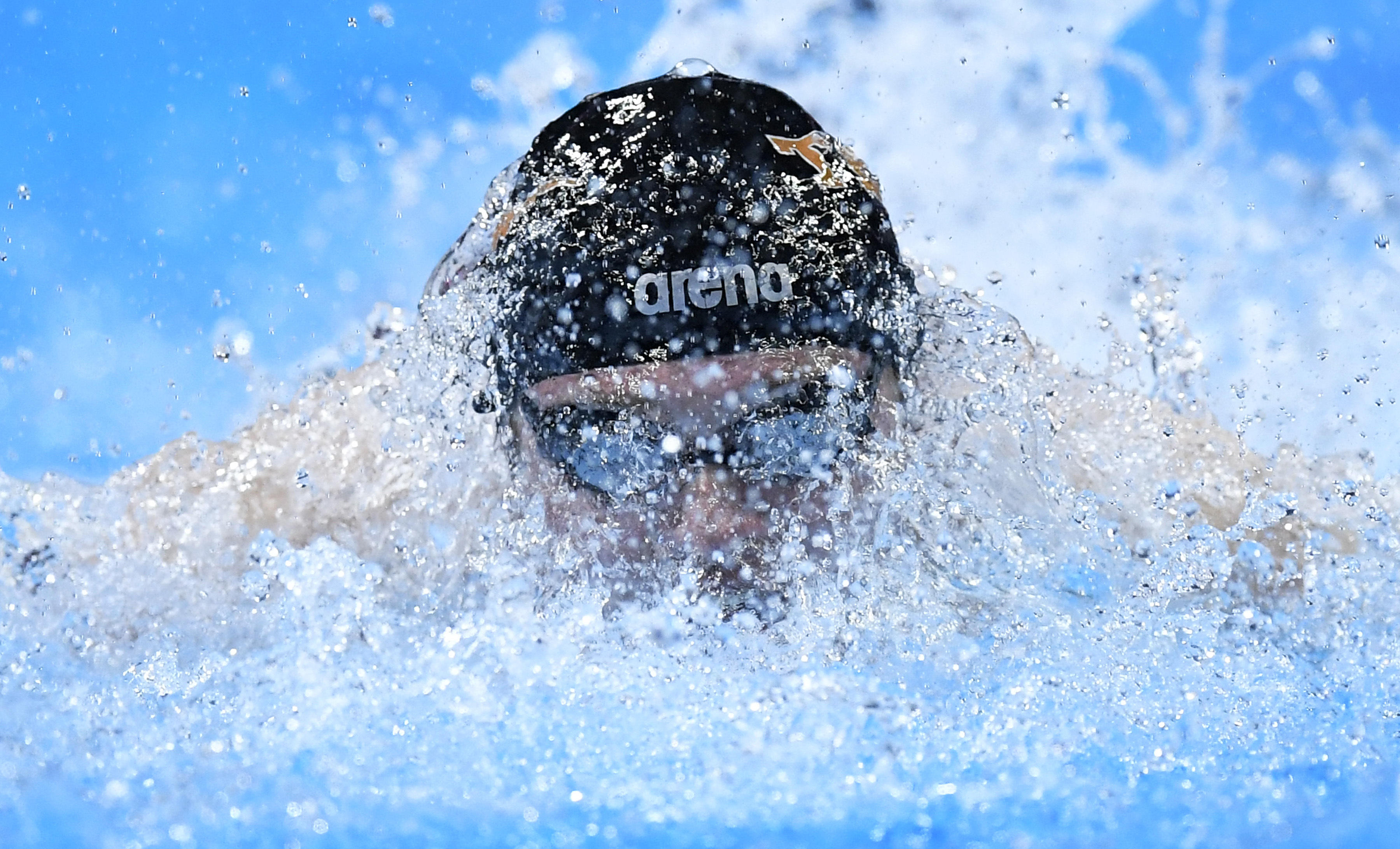 RIO DE JANEIRO -- The USOC says American swimmers Jack Conger and Gunnar Bentz, who were removed from their flight to the U.S. by Brazilian authorities and detained Wednesday night, have been released.

Patrick Sandusky, a United States Olympic Committee spokesperson, issued a statement early Thursday saying they were freed “with the understanding that they would continue their discussions (with Brazilian authorities) about the incident on Thursday.”

Conger and Bentz were taken off the flight hours after a Brailian judge ordered gold medalist Ryan Lochte and Feigen to stay in the country as police investigate their claim they were robbedduring the Olympics.

Representatives from the U.S. consulate arrived at the airport shortly after the swimmers were detained.

The removal came amid increasing tension between Brazilian authorities and the American swimmers over their account of the robbery.

An attorney for Conger and Bentz says they won’t be allowed to leave Brazil until they provide testimony about the reported robbery. Sergio Viegas says Conger and Bentz were taken from the Rio de Janeiro airport to an unspecified location.

Lochte and his three teammates said they were held up at gunpoint in a taxi as they returned to the athletes village from a party, several hours after the last Olympic swimming events were held.

Police have found little evidence so far to support their accounts, and say the swimmers were unable to provide key details in police interviews.

The office of Judge Keyla Blank gave the order earlier Wednesday to seize the passports of only Lochte and Feigen.

Feigen’s whereabouts could not immediately be confirmed, though he told the San Antonio Express-News he was still in Brazil.

Lochte’s father, Steve Lochte, told The Associated Press by phone from his Florida home that his son called him Tuesday after arriving in the United States.

The 32-year-old swimmer was going to pick up his car and buy a new wallet to replace the one that he said was stolen in the robbery.

“I’m just happy he’s safe,” the elder Lochte said. “It was an unfortunate experience for him and the other three. I don’t know what all the controversy is. They were basically taken out of the taxi and robbed. The main thing is he’s very lucky that he’s safe and that all they got was his cash and wallet.”

The elder Lochte said his son’s Olympic credential and cell phone weren’t taken during the incident early Sunday morning. He said he was sure Ryan had his passport or he would not have been allowed to board a plane.

Associated Press reporters waiting outside Lochte’s home in North Carolina did not see the 12-time medalist.

Security camera video shows  Lochte and three other members of the U.S. swim team returning to the Athlete’s Village in Rio Sunday morning. It was shortly after Lochte said they left a party at France’s hospitality house in Rio and were robbed at gunpoint by men posing as police, CBS News’ Ben Tracy reported.

“They pulled us over,” Lochte said. “They pulled out their guns, they told the other swimmers to get down on the ground.”

But Wednesday morning, Rio police went to the Athletes Village looking to further question Lochte and teammate Feigen. A Brazilian judge had ordered their passports seized because of discrepancies in their stories. She said Lochte claims they were robbed by one person who stole $400 from him. Feigen said they were robbed by several people.

The judge also noted that the swimmers do not appear to be shaken up in the security video, despite Lochte’s dramatic account of the robbery.

“The guy pulled out his gun re-cocked it, put it to my forehead and said get down and I was like I put my hands up. I was like whatever,” Lochte recalled in one interview.