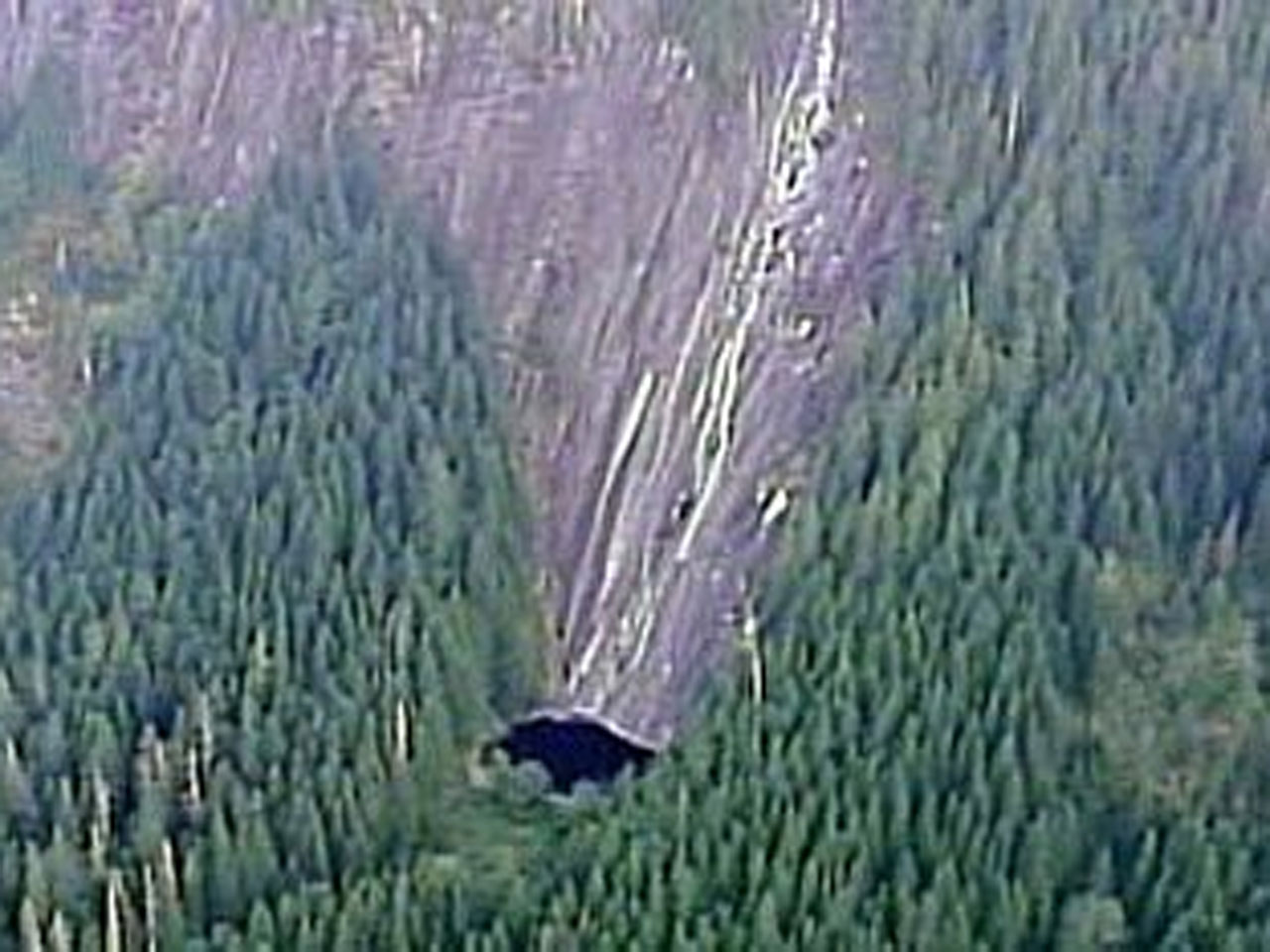 (CBS/AP) SEATTLE - Two teenage boys died Sunday after falling from rocks near a waterfall while hiking in the North Bend area.

The boys have been identified as Andrew Lusink, 16, and Ben Skagen, 18. The two teenagers from Federal Way were with two other boys who had gone hiking to Otter Falls in the Snoqualmie National Forest. The two climbed the rocks near the falls and fell about 100 feet. One of the boys fell first and the second fell moments later when he looked back at what had happened, the King County Sheriff's office said Monday.

While authorities have not released the names of the deceased, their school, Christian Faith School in Federal Way, issued a statement to CBS affiliate KIRO-TV in Seattle on Monday, identifying the two boys as Andrew Lusink and Ben Skagen.

After the fall, one of the other boys ran for help and came upon two hikers who went to the site. The boy continued running down the trail - a total of about five miles - until he found a U.S. Forest Service employee. The boy who ran was the brother of one of the boys who had fallen.

"This is a very tragic situation," said Sheriff's Sgt. Cindi West. "There is no cell service in the area, so it is likely that the Forest Service employee had to drive down the mountain to call 911."

The group was made up of three 18-year-olds and the 16-year-old, West said.

The two hikers who went to help stayed with the injured boys, built a fire and performed CPR on the two boys when they stopped breathing, West said. By the time rescue teams reached the boys Sunday night, they had died.

"Imagine if you'd be the only one up there not knowing what to do and especially on your own," West said.

West estimated that it was at least one hour after the boys had fallen before the call for aid was made, which came in around 7:30 p.m. Sunday.

King County personnel were mobilized, with rescue crews hiking in as well as some rappelling down from a helicopter from Snohomish County.

The boys' bodies had been retrieved Monday morning, West said.

The two survivors are with their families.