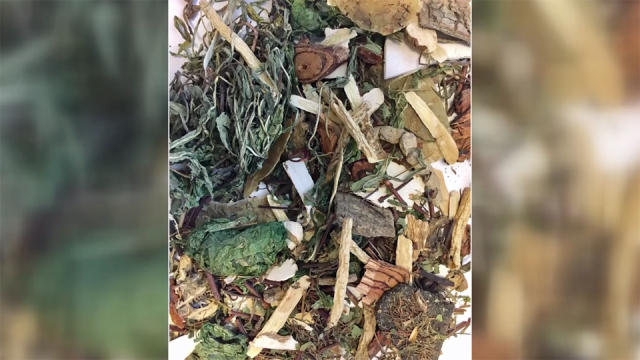 The victims, a woman in her 50s and a man in his 30s, both were hospitalized in separate incidents that occurred in February and March, according to health officials, CBS San Francisco reports.

Each person grew weak then had life-threatening abnormal heart rhythms that required resuscitation and intensive care.

Aconite, also known as monkshood, helmet flower and wolfsbane, is used in Asian herbal medicines. But it must be processed properly to be safe.

Health officials are working to find the original source of the tea leaves, and they are warning others to stop consuming it.

“Anyone who has purchased tea from this location should not consume it and should throw it away immediately,” said Dr. Tomás Aragón, health officer for the city and county of San Francisco. “Aconite poisoning attacks the heart and can be lethal.”