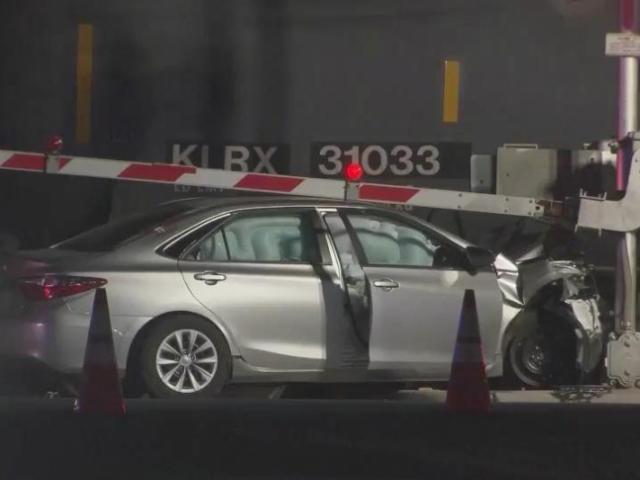 CARY, N.C. -- Authorities say two people were killed when a freight train collided with a car in Cary, North Carolina.

A news release from the town identified those killed as 86-year-old William Flint and 83-year-old Dorothy Flint of Cary. Authorities say they were killed in the collision that occurred about 8 p.m.

The initial investigation shows the driver of the Toyota Camry made a wrong turn, and the car got stuck on the tracks. Investigators say the arms at the intersection were functioning properly.

WRAL reported that the car became wedged underneath the arm on the tracks. Investigator tells WRAL it appears once they were trapped, they were unable to move the car.