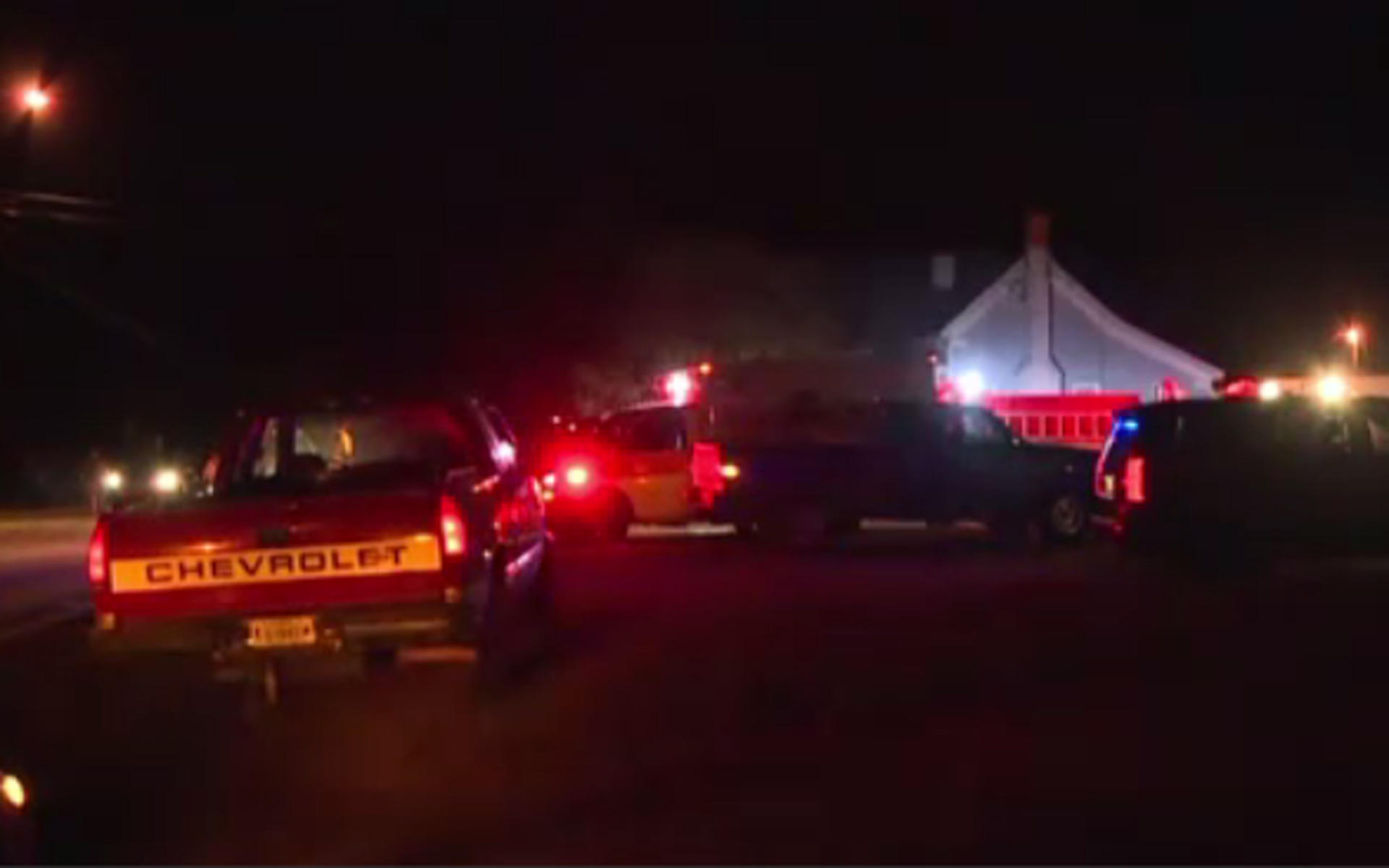 CHUNKY, Miss. -- Two children and one adult were killed and several people were injured when a vehicle struck a flat-bed trailer carrying trick-or-treaters and adults on a Halloween hayride in a small town in eastern Mississippi, authorities said.

The three people killed were all riding on the trailer and were all related to each other, Newton County Coroner Danny Shoemaker said late Monday. Their names and ages were not immediately released. He said two died at the scene of the wreck and one died while waiting for a hospital helicopter.

“It was just chaos,” Shoemaker said describing the scene of the wreck on U.S. Highway 80 in Chunky, a town about 80 miles east of Jackson. He said some of the children on the trailer were wearing Halloween costumes.

Shoemaker said hayrides are a tradition around Chunky.

Poulos told The Associated Press it appears a vehicle struck a flat-bed trailer carrying people at about 7:45 p.m. CDT.

John Williamson, of Mississippi Emergency Management in Newton County, told CBS News trick-or-treaters and adults were being pulled on the trailer behind a vehicle when a truck hit the trailer, killing  three people and injuring at least seven.

CBS Jackson, Mississippi affiliate WJTV said it was an F-150 pickup truck that hit the trailer.

Investigators were on the scene late Monday. Details about the number of people injured were not immediately available. Poulos said he did not know what group was sponsoring the trailer ride.

Chunky has a population of about 325. It is near the Chunky River, a popular site for canoeing.