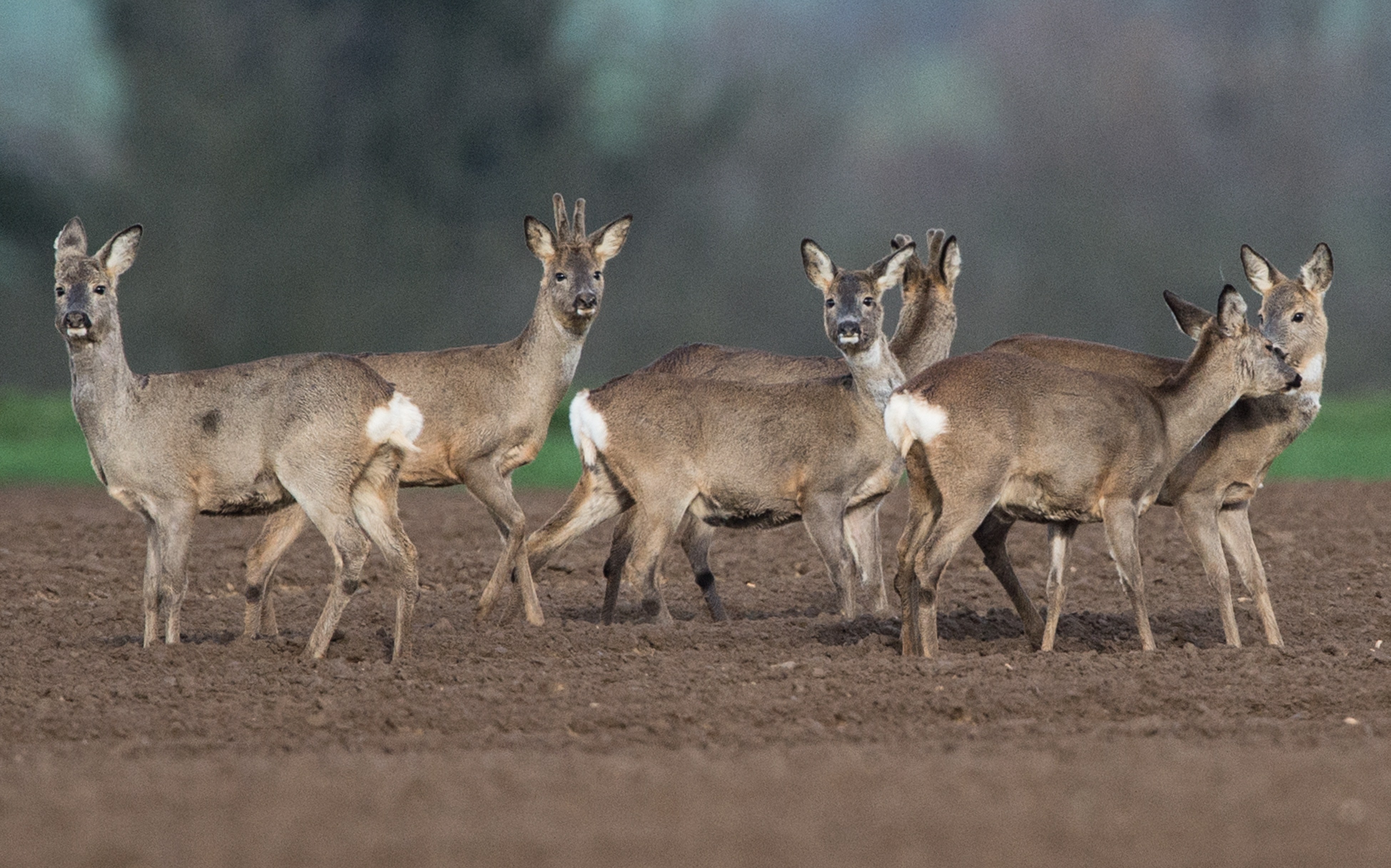 A Wildlife Conservation officer says there's evidence that Eng and her husband, Chun Dwong, have been collecting discarded deer parts for the past couple years.

The officer seized hundreds of pounds of deer in December from their restaurant in Lititz, Pennsylvania, including brains, skinned tails and legs.

Nine samples of the restaurant's prepared food were taken, but all of it tested negative for the presence of deer meat.

The Engs are both charged with possession of deer parts intended for sale.

The restaurant, which is now out of business, was called the New China House, according to Lancaster Newspapers.