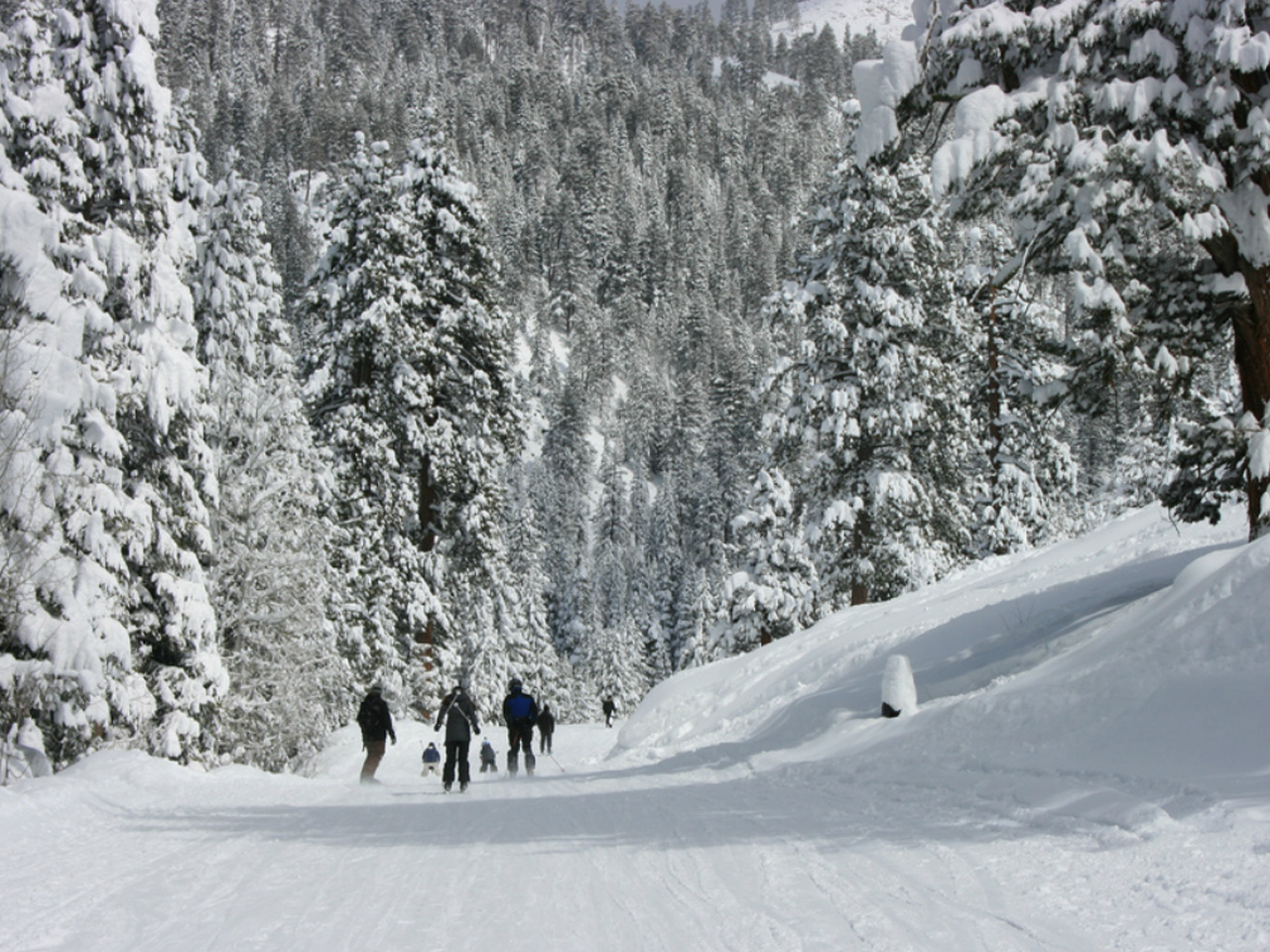 The owner of China Peak Mountain Resort northeast of Fresno says a 30-year-old man was killed Sunday after falling head first in an open ski area. The snowboarder was in an advanced area by himself when he suffocated after falling head first in about five feat of snow, according to CBS affiliate KGPE in Fresno, Calif. CPR was performed, but it was too late to save the victim.

"The buddy system is something you have to do," China Peak CEO Tim Cohee told KGPE. " This was a tragic situation where he was by himself. By the time he was found, it was too late."

In Northern California, a skier fell into a deep hole created by an underflow of water at the Sierra-at-Tahoe resort. The El Dorado County Sheriff's department said the victim was 54-year-old Yiwei Hu of Gold River.

A spokesman for Kirkwood Mountain Resort said two male skiers got caught up in an avalanche in the far northwestern portion of Sentinel Bowl, according to CBS station KOVR in Sacramento, Calif. Both of them were able to ski out of danger. One was taken to a hospital after sustaining injuries; the other did not need treatment. The chairlift that took people to that area of the park was closed for the day. An official said it was snowing and there were light to moderate winds when the avalanche was reported.