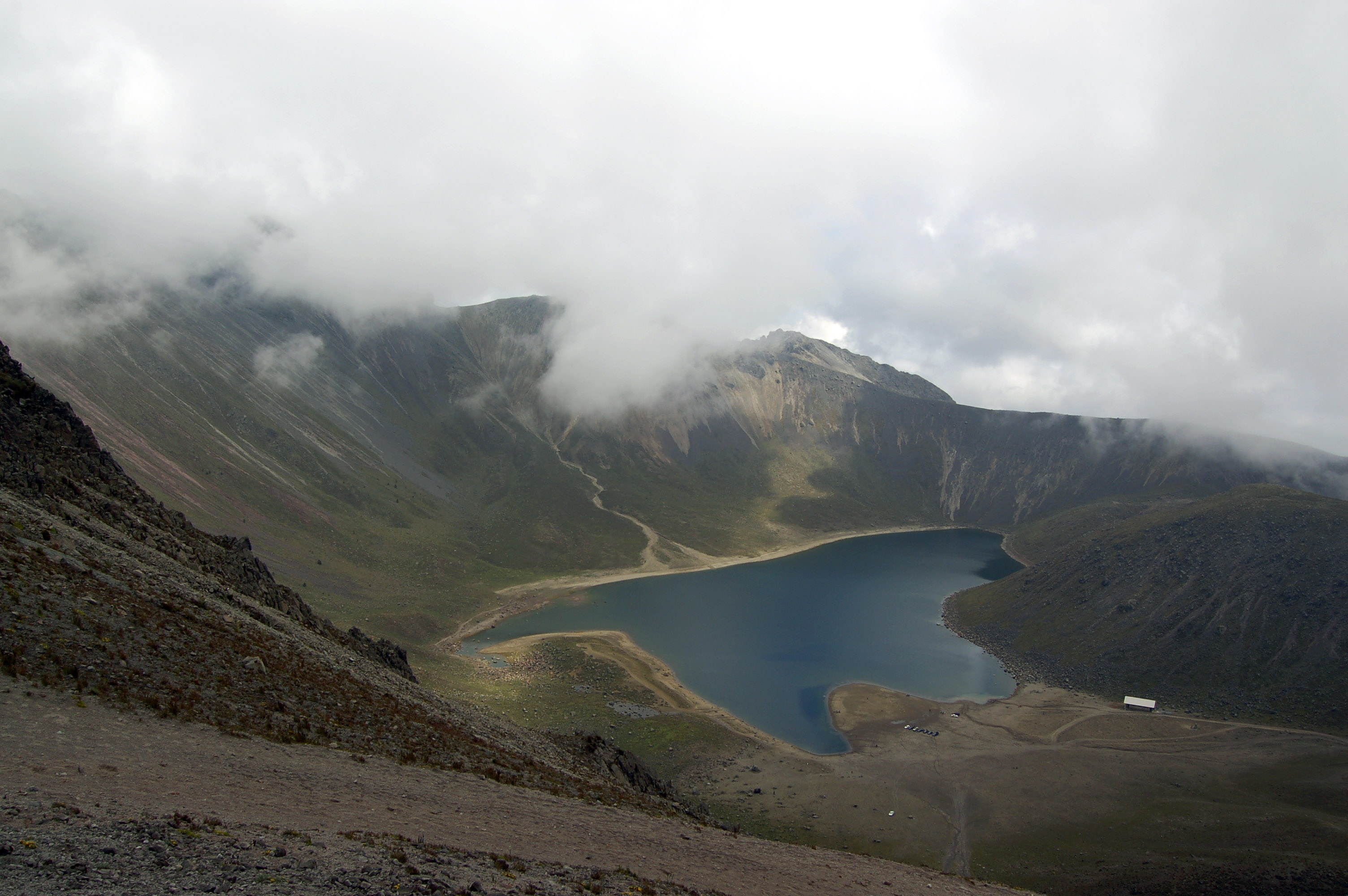 MEXICO CITY -- The Red Cross in Mexico says it is bringing down the bodies of two climbers who died in a fall at the Nevado de Toluca volcano.

The Red Cross office in Mexico State said three other climbers reported on Sunday that they saw the two men fall about 1,000 feet to their deaths. A search team reached the spot late Sunday and confirmed the deaths, but recovery efforts were delayed because of bad weather.

The bodies were expected to be brought down from the 15,354-foot (4,680-meter) peak sometime Monday.

The Red Cross did not give their dead men's names or nationalities. It said only that they were aged about 35 to 40.