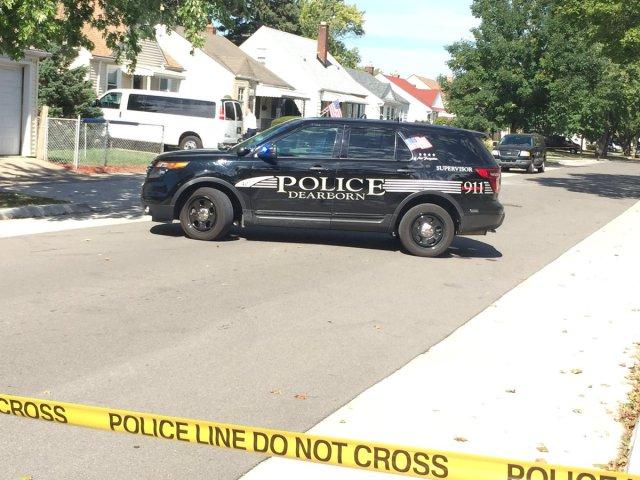 DEARBORN, Mich. -- Police say two young children were wounded in an apparently accidental shooting at a home that was being used for childcare in suburban Detroit.

Dearborn Police Chief Ronald Haddad says a preliminary investigation has revealed a toddler in the home "accessed a handgun and the weapon discharged" about 10:20 a.m. Wednesday.

The wounded children both are believed to be 3 years old. They were hospitalized in critical, but stable condition.

"They're both shot, they're both young and it's very critical," said Police Chief Ron Haddad, CBS Detroit reports.

Several children and at least one adult were inside the home at the time. Other circumstances weren't immediately clear.

Haddad said the gun was kept in the Dearborn home, west of Detroit. Several other children were at the home at the time of the shooting and were taken to the police station so they could be reunited with their parents.

"For the parents of the children that were left here, I can tell you that both our police and fire departments have done our very best to keep them safe and get them to a safe place." said Haddad. "Maybe the parents should make sure that where they leave their children is a safe place."

Haddad said it's not yet clear if the home was a licensed day care center. He described it as "a babysitting home for a bunch of kids."

"I'm not going to guess on what occurred in there but obviously there was weapons in proximity to where kids are and it's totally unacceptable to me," said Haddad. "It's totally tragic, its irresponsible."

No arrests have been made in the case, but that could change. The shooting remains under investigation.