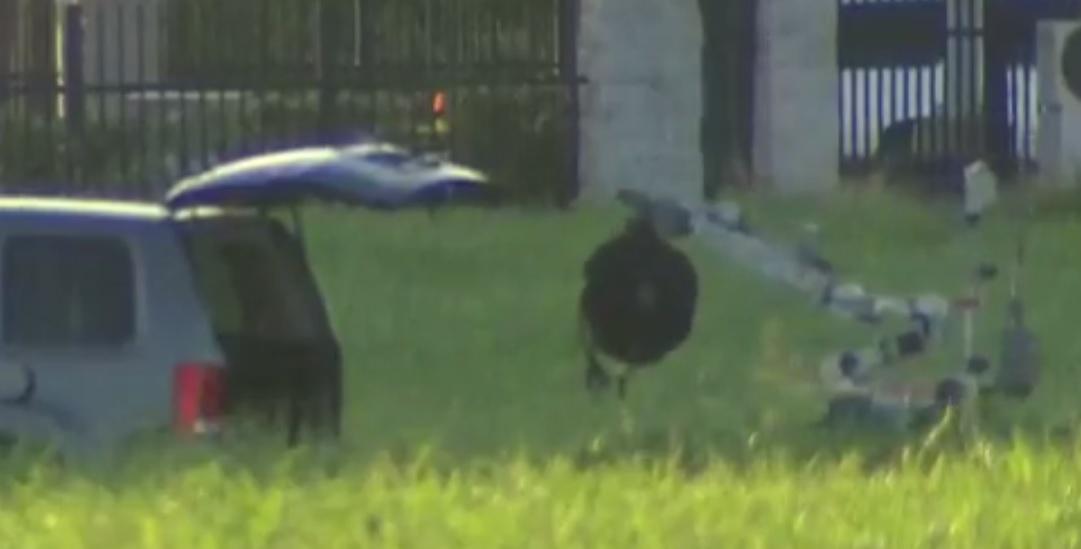 DALLAS — Authorities say a man and a woman were arrested Tuesday evening after they "attempted to forcibly stop an FBI employee's vehicle" as the employee drove out of the FBI's Dallas office parking lot.

The pair were immediately taken into custody and turned over to the Dallas Police Department. The man, who police identified as Erling Beck, was arrested after officials learned he had an outstanding warrant. The woman was released, police said.

CBS DFW reports that investigators could be seen using a bomb squad robot to remove items from a nearby SUV after the incident.

It is not clear if the pair will face federal charges related to the incident.