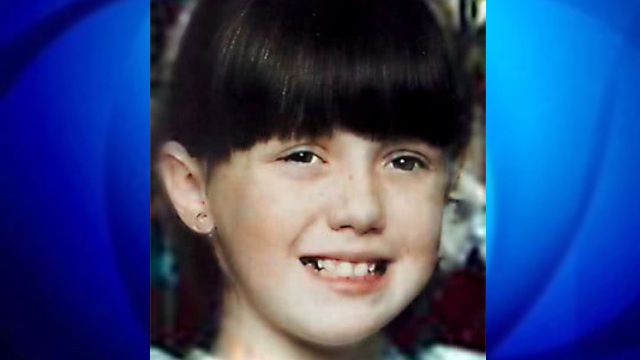 ARLINGTON, Texas -- The 1996 slaying of a North Texas girl that led to the Amber Alert notification system to find missing children remains unsolved.

Arlington police on Tuesday repeated their request for tips in finding the killer of 9-year-old Amber Hagerman.

Wednesday is the 20th anniversary since Amber was abducted while riding her bicycle in Arlington. Her body was found four days later in a drainage ditch. The child's throat had been cut.

Radio and TV stations in the Dallas-Fort Worth area joined forces to broadcast alerts to help find Amber. That led to creation of a voluntary child abduction advisory system nationwide known simply as the Amber Alert.

Since 1996, the alert system has contributed to the safe return of 794 children who had been reported missing, according to statistics posted on social media accounts for the National Center for Missing and Exploited Children.