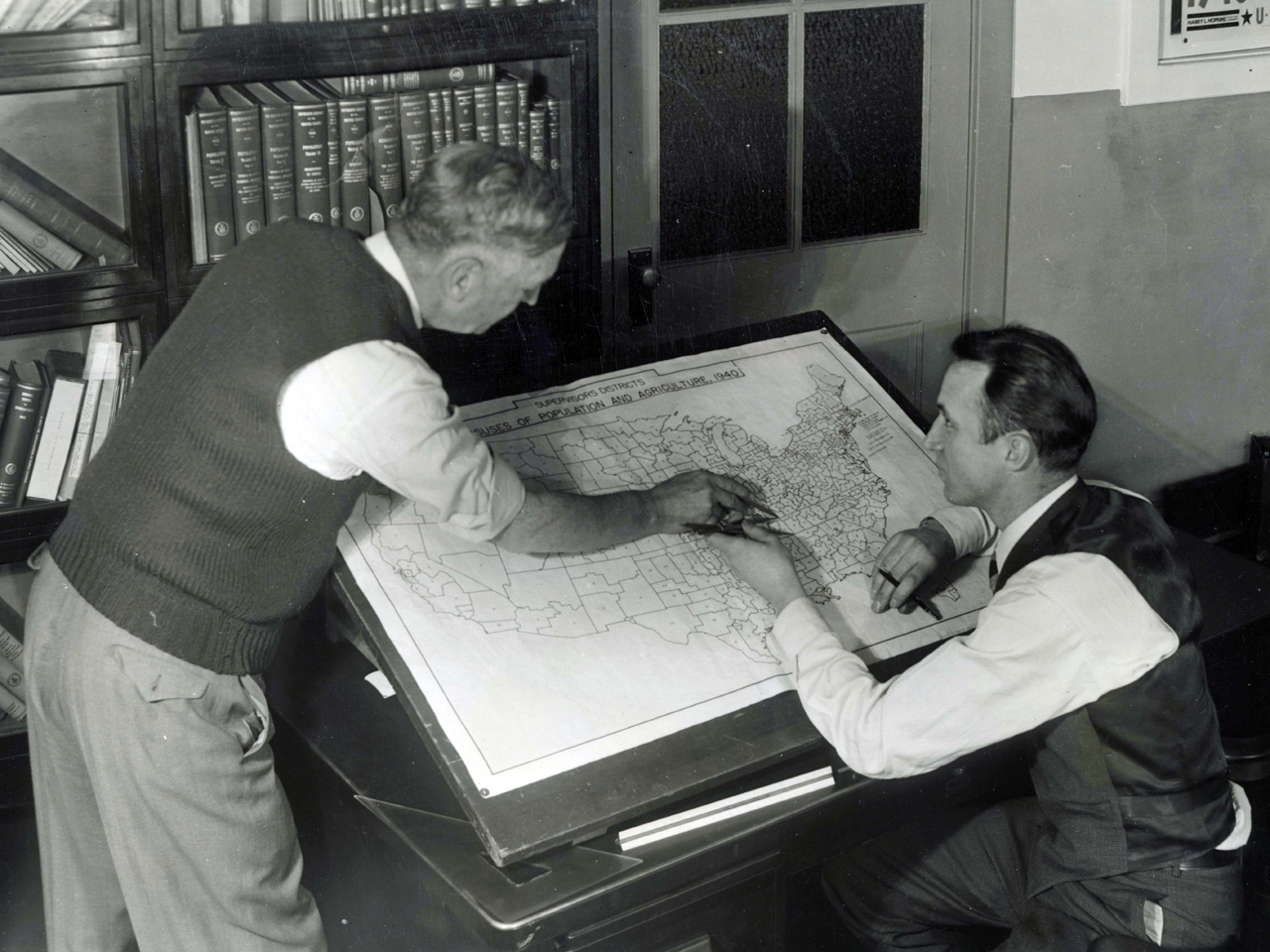 (AP) NEW YORK - The U.S. government is releasing the 1940 census online for the first time, information that documents when millions of Americans were experiencing mass unemployment and social upheaval.

Intimate details of the 132 million people who lived through the 1930s will be disclosed on April 2 after 72 years of privacy protection lapses.

Access to the records will be free and open to anyone on the Internet, but they will not be immediately name searchable.

The census bureau says more than 120,000 enumerators surveyed people for the Sixteenth Decennial Census -- 21 million of whom are alive today in the U.S. and Puerto Rico.