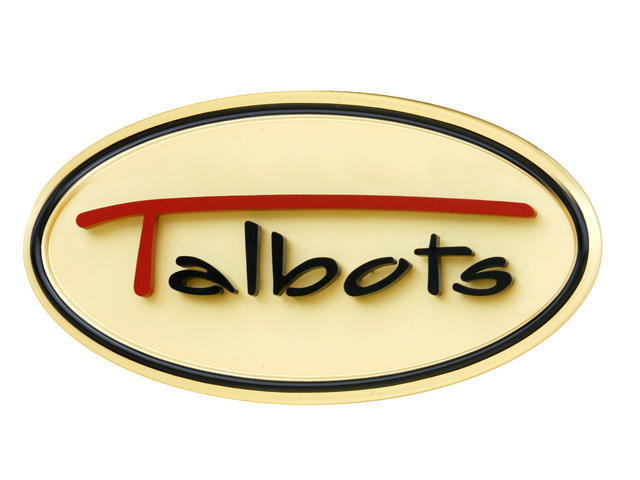 (AP) HINGHAM, Mass. - The struggling women's clothing chain Talbots (TLB) is being taken private by Sycamore Partners for about $193.3 million in cash, an abrupt turnaround after buyout talks appeared to stall last week.

Talbots said Thursday that its stockholders will receive $2.75 per share, which is less than the $3.05 per share previously offered by the private equity firm, but more than double Wednesday's closing price of $1.29. It's also a 76 percent premium to the closing price on December 6, when Sycamore made its first offer of $3 per share.

The Hingham, Massachusetts retailer has about 70.3 million outstanding shares, according to FactSet.

Including debt, the companies value the transaction at about $369 million.

Shares of The Talbots Inc. nearly doubled to $2.57 in premarket trading when the news was announced.

"We are pleased with the value this transaction delivers to our stockholders and believe that this is a positive development for all of our stakeholders," Talbots President and CEO Trudy Sullivan said in a statement.

Talbots said Friday that a deadline expired on its exclusive talks with Sycamore without a deal in place. Sycamore had told Talbots that it wasn't prepared to execute a transaction at that time. Talbots said it remained open to pursuing a transaction with Sycamore but since the exclusivity period had expired, it would actively explore other options.

Talbots has struggled for some time, posting annual losses for four of the past five years. The company tried to reverse its downward spiral by cutting jobs, closing stores, lowering inventory, limiting marketing spending and trimming employee hours as it actively considered its strategic alternatives.

Talbots' board has approved the acquisition by Sycamore, which is expected to close in the third quarter.

The company had 516 stores in 46 states and Canada at the end of the first quarter.