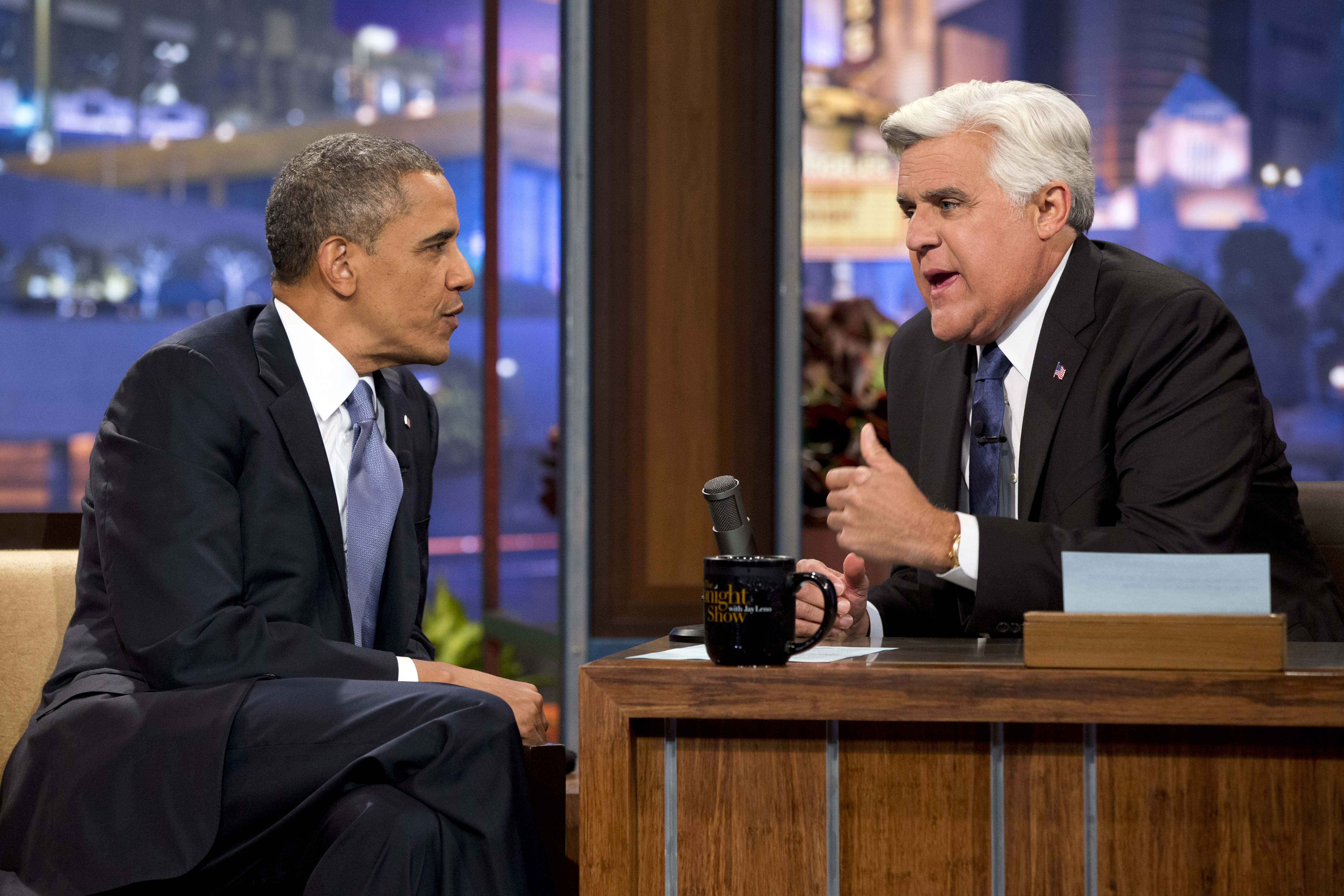 Obama, in his first comments about Snowden since Russia's decision last week, said the move reflected the "underlying challenges" he faces in dealing with Moscow.

"There have been times where they slip back into Cold War thinking and a Cold War mentality," Obama said during an interview with NBC's "The Tonight Show."

Snowden, an ex-NSA systems analyst, is accused of leaking details about highly-secretive government surveillance programs. He spent several weeks in the transit zone of a Moscow airport before being granted asylum for a year.

Russia's decision has pushed the White House to reconsider Obama's plans to travel to Russia in September. He said he would attend an international summit in St. Petersburg, saying it was important for the U.S. to be represented at talks among global economic powers. But he did not say whether he planned to attend separate meetings with Russian President Vladimir Putin in Moscow.

The White House has said it was evaluating the "utility" of the Putin meetings.

Obama also criticized a new Russian law cracking down on gay rights activism, saying he has "no patience for countries that try to treat gays and lesbians and transgendered persons in ways that intimidate them or are harmful to them."

Russia has said it will enforce the law when it hosts the 2014 Winter Olympics. Asked whether the law would impact the games, Obama said he believes Putin and Russia have "a big stake in making sure the Olympics work."

"I think they understand that for most of the countries that participate in the Olympics, we wouldn't tolerate gays and lesbians being treated differently," he said.

The president also addressed the situation regarding the closings of the U.S. embassies. He said the terror threat is "significant enough that we're taking every precaution." Despite the global travel warning, he said Americans should not cancel their overseas travel plans but should "show some common sense."

"There are some countries where you're less likely to experience a terrorist attack, there are some that are more dangerous," Obama said.

Once bitter adversaries, Obama and McCain have deepened their ties in recent months. The Republican senator helped usher a White House-backed overhaul of U.S. immigration law through the Senate and most recently negotiated a plan to clear the way for votes on several stalled Obama nominees.

The president said that while he and McCain still have significant policy differences, the Republican senator is "a person of integrity." But Obama said jokingly that it's probably not good for McCain if the Democratic president compliments him on television.

Obama also discussed his recent lunch with Clinton, his rival in the 2008 Democratic primaries. Clinton, who left the State Department earlier this year, had a post-administration "glow," Obama said.

But he sidestepped questions about whether she was measuring the curtains in the White House for a possible 2016 presidential bid.

"Keep in mind," Obama said, "she's been there before."