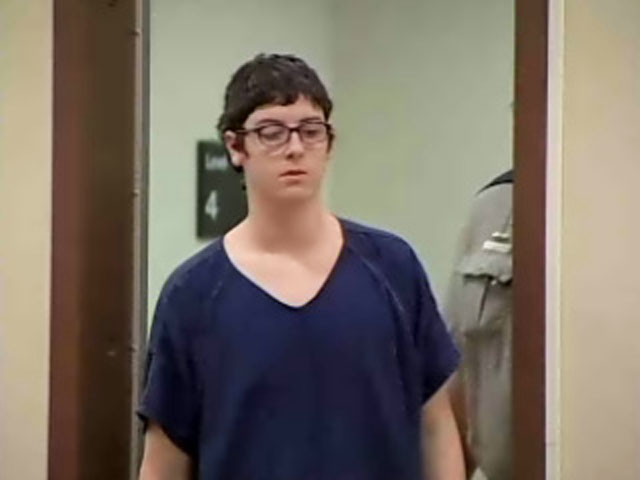 ROSEBURG, Ore. (CBS/KPIC) A 16-year-old Oregon boy was arraigned Monday on charges of aggravated murder and rape in the death of 5-year-old Sahara Dwight.

Dustin Wallace was indicted by a grand jury Nov. 4 on six counts of aggravated murder and rape, among other charges, reports CBS affiliate KPIC.

According to a court document, Wallace told police he suffocated the child after she woke up while he was sexually abusing her on July 9. Wallace told investigators that he entered the young girl's bedroom and began touching her while she was asleep. When the child began to jerk away he placed his hand over her mouth and punched her in the stomach to slow her struggle, according to KPIC. She was declared dead at the scene.

Police have said the accused was not related to the victim but was staying at the same home, the television station reported.

Even though Wallace is only 16, he is being tried as an adult and could face life in prison if convicted, but not the death penalty because he is under 18.

The defense is requesting more time to gather all of the necessary information from the prosecution in order to go to trial.

Judge Randy Garrison set a status check hearing for January 21, 2001 and they will most likely set a trial date by that time.