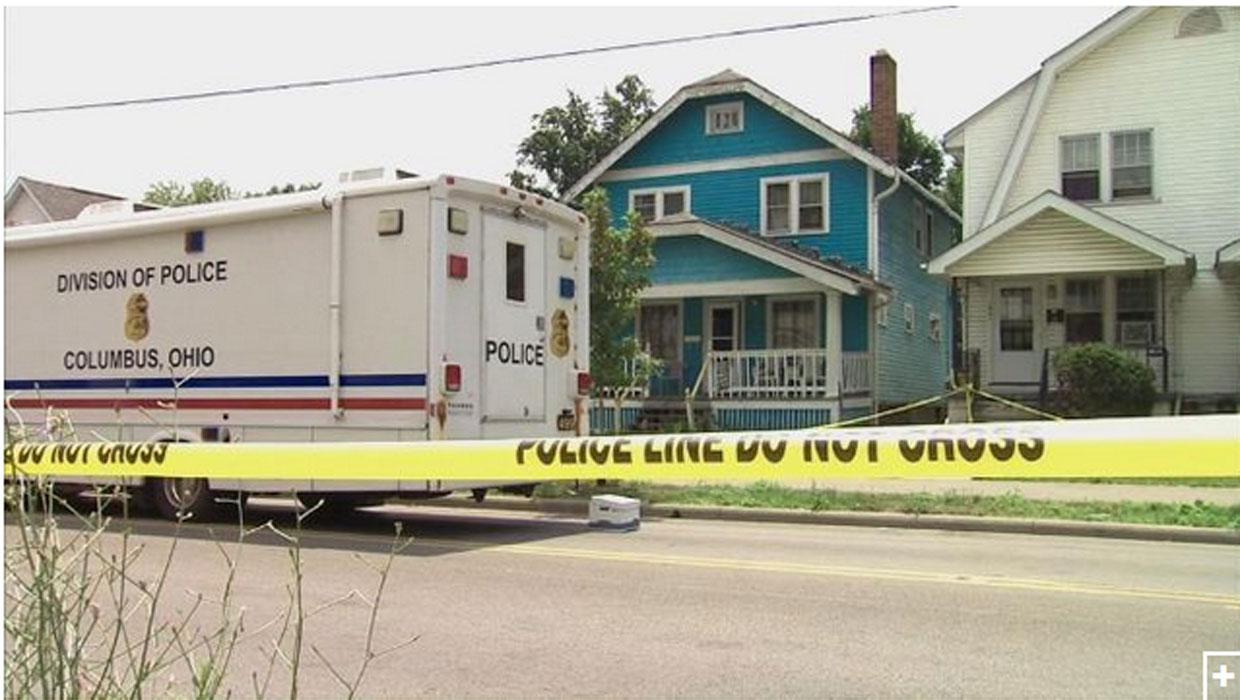 COLUMBUS, Ohio -- A 16-year-old boy has been charged as an adult in the slayings of four people at an Ohio home last summer.

O'Brien says Wade is accused of helping a 27-year-old accomplice rob five victims, then standing with his gun drawn while the accomplice shot the victims. One survived.

Prosecutors are seeking the death penalty for the alleged shooter, Robert Lee Adams, who has pleaded not guilty.

The Associated Press doesn't normally name juveniles but is identifying Wade because he is being tried as an adult.

Wade's attorney, Eric Hoffman, says Wade isn't accused of being the "trigger man." He says they continue to investigate the facts in the case.