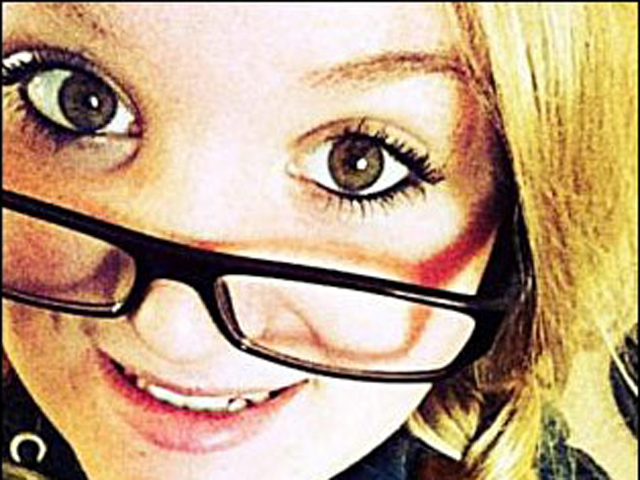 Police say the older sister of one of Long's friends was throwing the party, which included alcohol and marijuana.

After drinking on the drive over, and downing more drinks in the condo, Ashley took her turn on a tank of helium that everyone else was inhaling to make their voices sound funny.

"My daughter didn't want to do it," said Long's stepfather, Justin Earp, calling the teen a victim of peer pressure. "They put a mask up to her face. They said it would be OK. `It's not gonna hurt you. It'll just make you laugh and talk funny.'"

Instead of merely experiencing a voice change, Long passed out and later died at a hospital, the result of an obstruction in a blood vessel caused by inhaling helium from a pressurized tank.

Dr. Mark Morocco, associate professor of emergency medicine at the Ronald Reagan Medical Center in Los Angeles, said what happens is similar to when a scuba diver surfaces too quickly. A gas bubble gets into the bloodstream and can block blood flow to the brain, causing a stroke.

Police have arrested 27-year-old Katherine McAloon, who lived in the condo, on charges of providing alcohol and marijuana to minors. Four men who were at the party have been questioned by police, but have not been charged, said Medford Police Lt. Mike Budreau. More charges may be filed after police turn over their evidence to the district attorney.