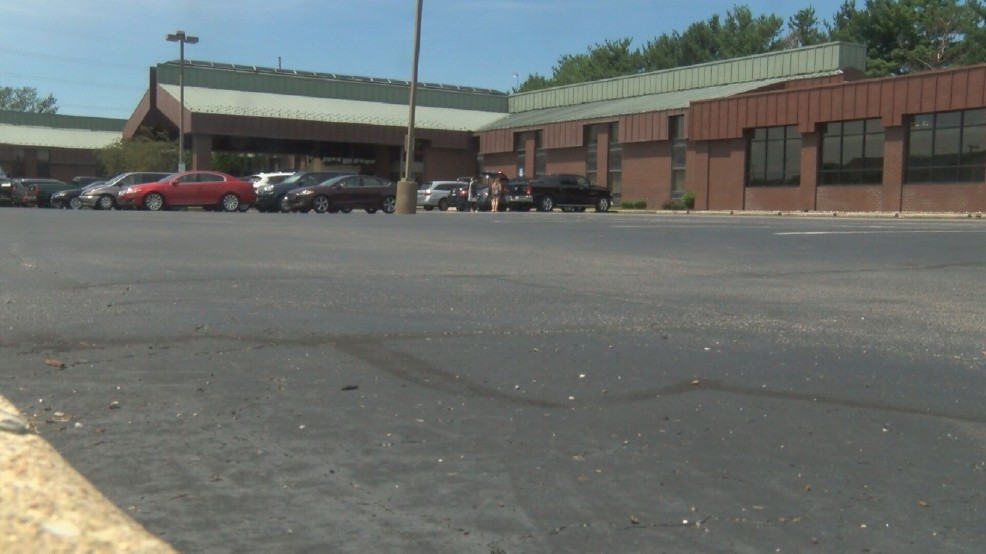 SOUTH BEND, Ind. - Northern Indiana prosecutors say they don't expect criminal charges in the deaths of 14 dogs after air conditioning failed in the truck they were housed in.

The St. Joseph County Prosecutor's Office announced Tuesday that evidence "confirms that the dogs' deaths appear to be a tragic accident and that no crime was committed."

It says if the results of necropsies performed on some of the dogs uncover additional evidence, prosecutors will review the case again.

The dogs were found dead Friday outside a hotel in Roseland, just north of South Bend. A handler was staying there while the dogs participated in a show. Police say a circuit breaker cut power to the air conditioning.

In its statement announcing lack of criminal charges in the case, CBS affiliate WSBT-TV reports prosecutors say the truck's owner parked next to the hotel and plugged an extension cord into an electrical outlet outside of the hotel before going inside to nap.

"The truck was equipped with an air conditioning device for the kennels located in the back of the truck," the statement read. "She had followed this same procedure for the previous two days without any issues."

After two hours napping inside the hotel, the truck owner then went outside and discovered the deceased dogs, officials say.

Officers responding to the 911 call "found that a breaker inside the breaker box had tripped, causing the air conditioning to shut off," the statement read.

Police say the truck belonged to Lakesyde Kennels and Handling of Wellington, Ohio.