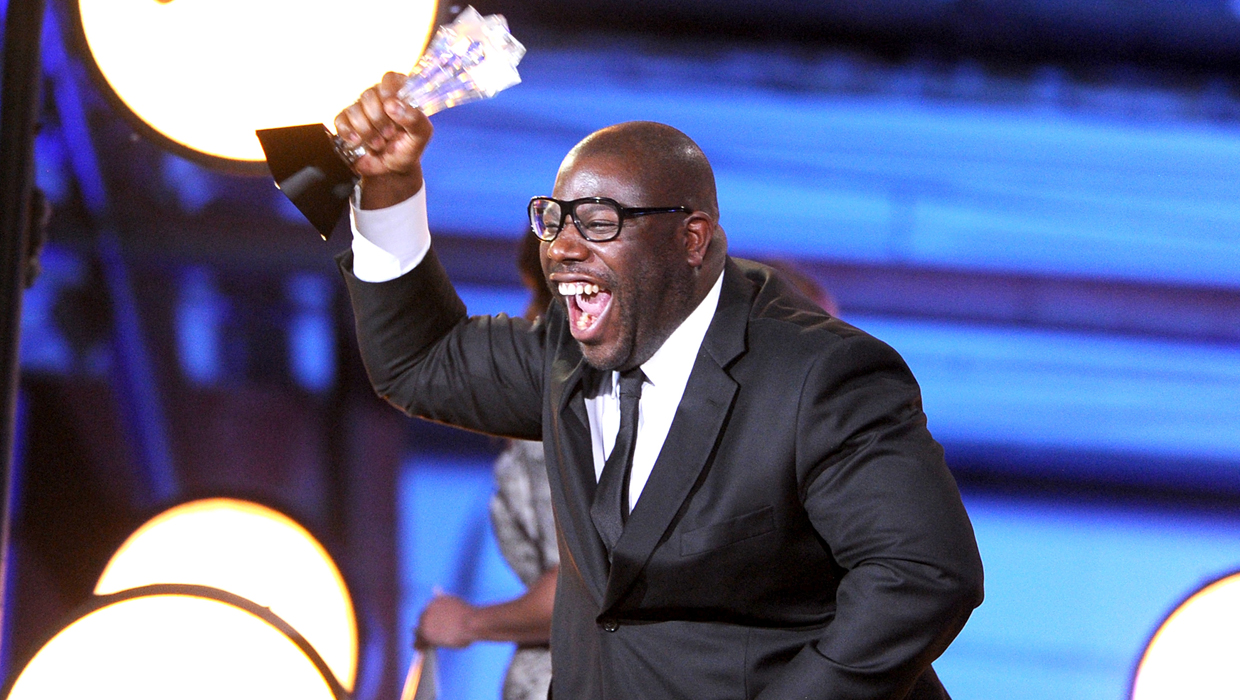 “Gravity” and “12 Years a Slave” were both big winners at the Critics' Choice Movie Awards Thursday night in Los Angeles.

Oprah Winfrey was on hand to present Forest Whitaker with the Joel Siegel Award at the 19th annual event.

The Critics' Choice Awards came on the heels of Thursday's Oscar nominations.

Actor in a Comedy: Leonardo DiCaprio, "The Wolf of Wall Street"