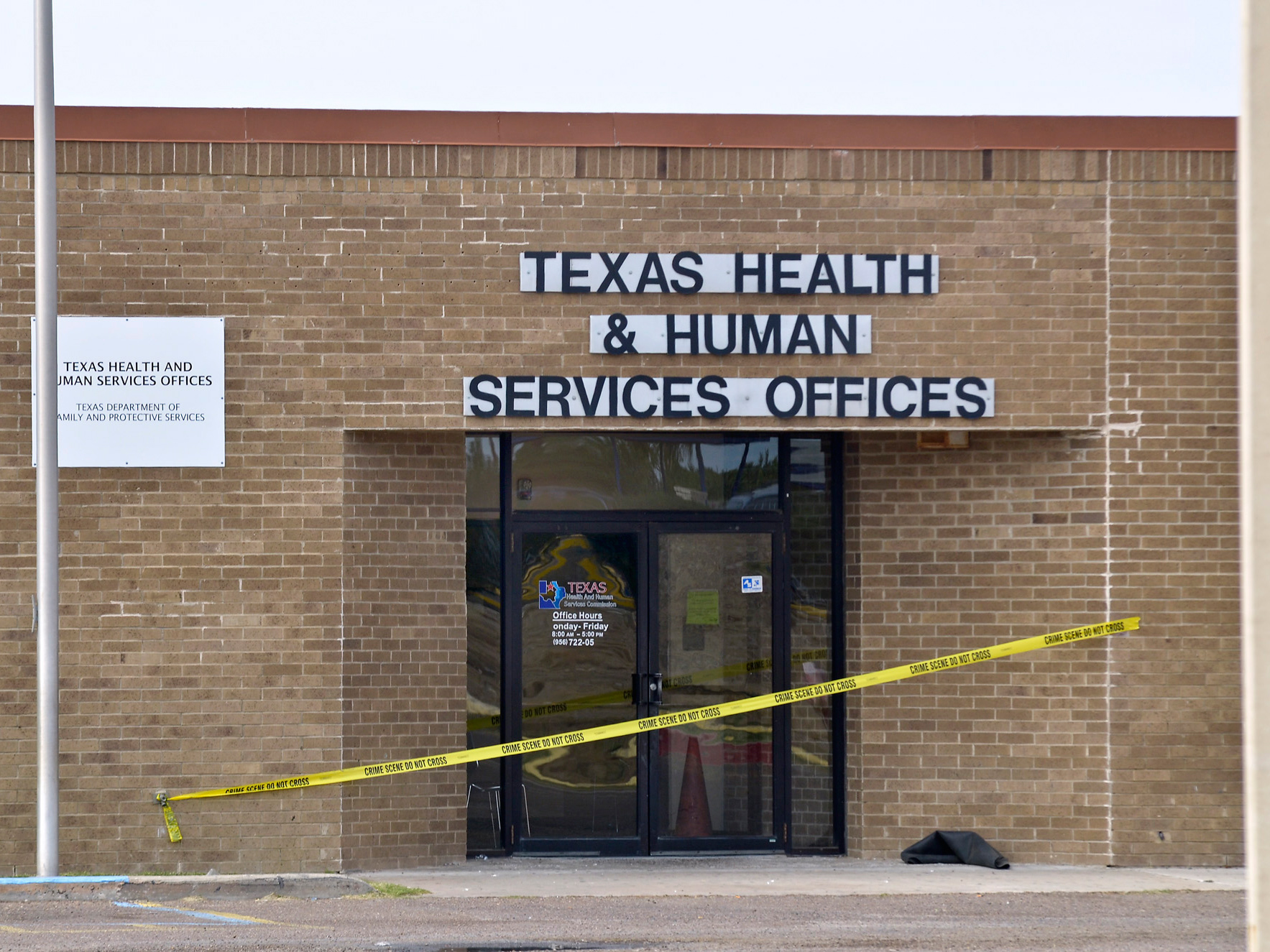 (CBS/AP) SAN ANTONIO - Authorities say a 12-year-old girl shot by her mother Tuesday during a standoff at a Texas welfare office in Laredo has died.

Their mother, Rachelle Grimmer, was found dead Monday inside a state welfare office in Laredo. Authorities say the 38-year-old killed herself after shooting her children during a seven-hour standoff with police.

Ramie Grimmer's Facebook profile had been updated to read "may die 2day" just hours before the shootings.

The children's grandmother, Mary Lee Shepherd, said Wednesday that Grimmer, her former daughter-in-law, had a history of mental mental problems leading up to the standoff.

The family had been unable to qualify for food stamps for months. The Texas Department of Health and Human Services says the agency rejected Grimmer's application because she did not submit enough information.