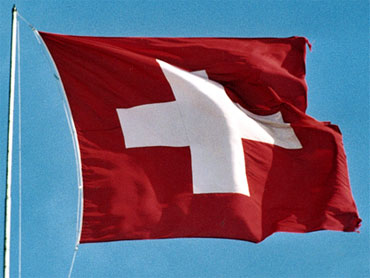 A total of 115 whales and dolphins died after swimming onto beaches on two southern Australian islands, authorities said Tuesday as the search continued for more pods in danger.

The strandings coincided with the beaching of 75 pilot whales in recent days on the coast of New Zealand.

Dozens of rescuers dragged 24 surviving whales -- each about 13-feet-long and weighing one ton -- into deep water in an exhausting 10-hour operation that ended late Monday, he said.

The risk that the rescued whales would beach themselves again appeared to have passed by Tuesday morning, Hunniford said.

"We've flown all the beaches in southeast Tasmania this morning with the chopper and there's no sign of a pod of whales or a pod of dolphins anywhere," he said. "So we're pretty confident now that they've safely gone back out to sea."

On King Island, marine biologists will continue Tuesday to take samples and measurements from the dead whales strewn along a remote beach and examine weather patterns in a bid to explain the tragic phenomenon, Brennan said.

"Strandings are always a mystery; we'll see if we can find something that can shed some light on it," he said.

The beachings come a year after 110 pilot whales and 10 bottlenose dolphins died when they were stranded on Tasmania's remote west coast.

Strandings of whales and dolphins on Australia's beaches are not rare but mass strandings are.

University of Tasmania whale researcher Mark Hindell, who has studied beachings for more than 80 years, said cyclic climatic events that bring cold water and nutrients from Antarctica closer to the Australian coast may be responsible.

On New Zealand's North Island -- about 1,243 miles east of the Australia beachings -- rescuers had floated 20 of the 76 stranded whales by Tuesday morning. Authorities said 56 were dead.