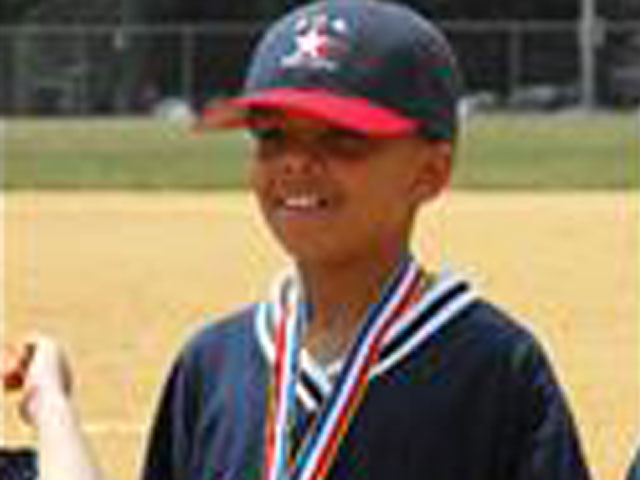 (CBS/AP) GERMANTOWN, Md. - Police in Maryland are investigating the killing of 51-year-old mother Jane McQuain and the disappearance of her son William McQuain.

Montgomery County Police say they found Jane McQuain dead in her bedroom in Germantown around 8:30 p.m. Wednesday. Investigators say there was trauma to her body.

Meanwhile, Maryland State Police have issued an Amber Alert for McQuain's 11-year-old son William. Authorities say he was last seen at the home on Sept. 30. Police believe he was abducted.

Capt. Paul Starks, a police spokesman, says detectives are interviewing people close to McQuain but he had no information about any possible motives or suspects in her death.