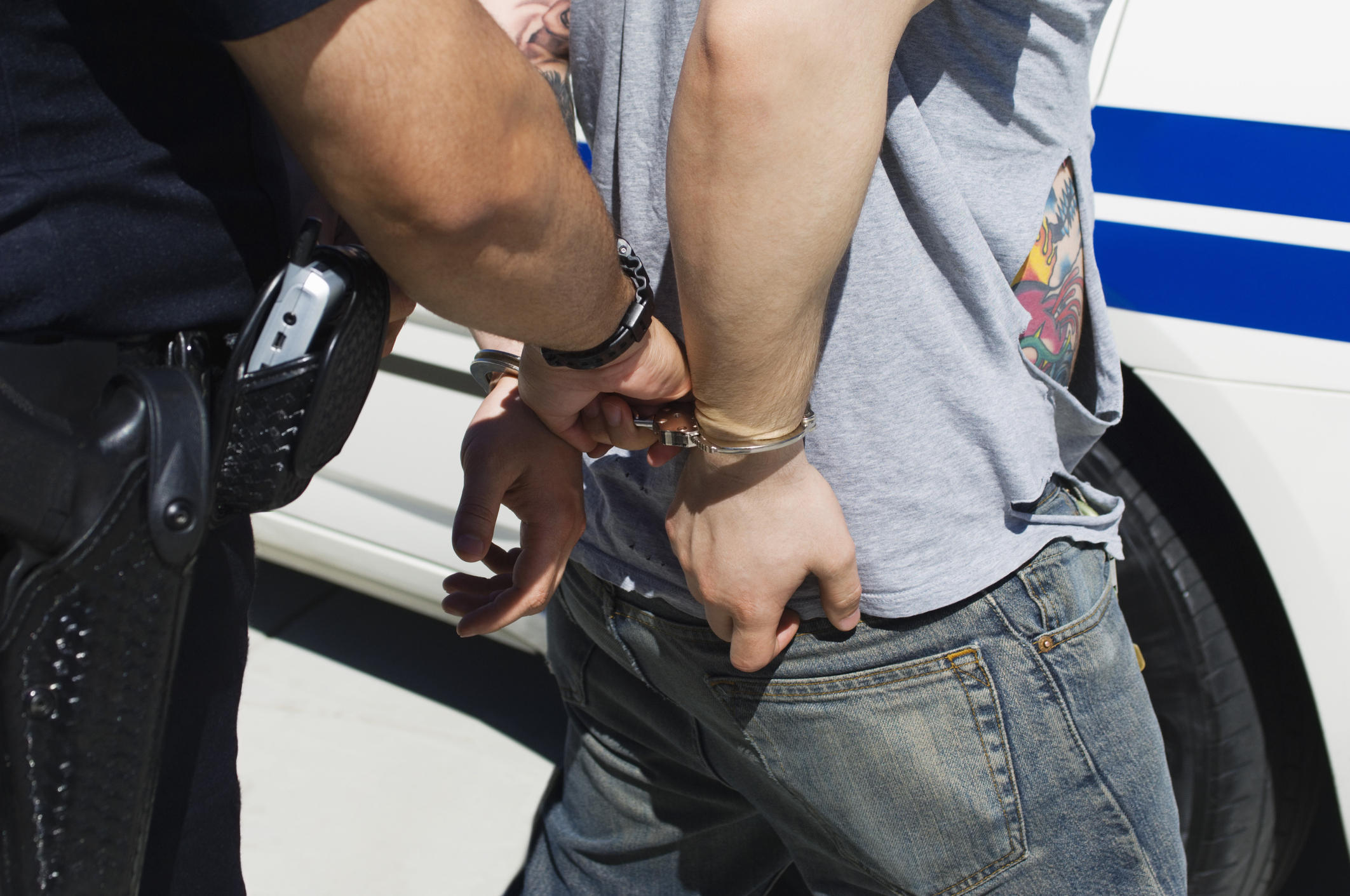 BOSTON -- Boston's top cop says his department is "disturbed" after an 11-year-old was one of three juveniles arrested this week in a series of armed robberies, CBS Boston reports.

A 13-year-old and 16-year-old were also arrested and charged with armed robbery, including thefts involving a knife. All three boys are from Dorchester, Massachusetts.

Police said there have been several recent armed robberies at knifepoint in the area. They arrested the boys Wednesday at about 3 p.m. following an investigation and surveillance of the area, and found a knife on one of them.

The three juveniles were arraigned Thursday in Boston Juvenile Court.

"An 11-year-old -- it's sad. We're disturbed when we see kids this young committing crimes, but hopefully this is a wake-up call for the kids, their families, the community and for us as a police department," Police Commissioner William Evans said in a statement. "Now we can work together, get in touch with these kids, provide them with services, and try to get them on the right track."