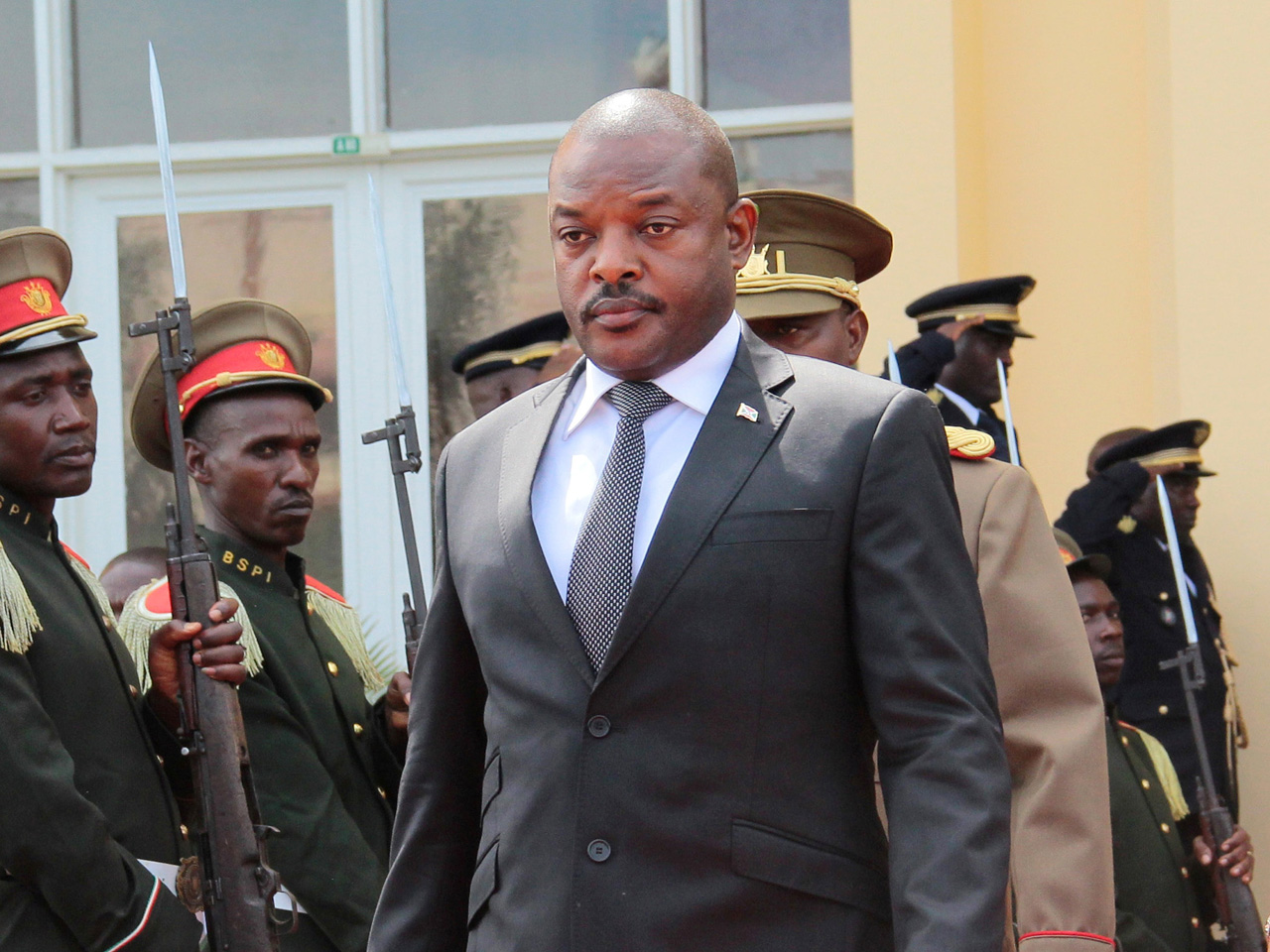 BUJUMBURA, Burundi - Parents and an official in Burundi say 11 secondary school students are in jail for scribbling on photos of President Pierre Nkurunziza.

The governor of Muramvya province Emmanuel Niyungeko said the youths, aged 14 to 19, are charged with insulting the head of state, a crime punishable by imprisonment of between six months to five years, plus up to $32 in fines.

According to Melanie Nijimbere, who said her daughter Darlene is being held in Muramvya's main prison, the teens were arrested Friday. Nijimbere says the president's photo was in a text book which is shared among three classes.

Nkurunziza won a third term in office that critics say is unconstitutional and has caused turmoil in Burundi that the U.N. says has resulted in more than 400 deaths.