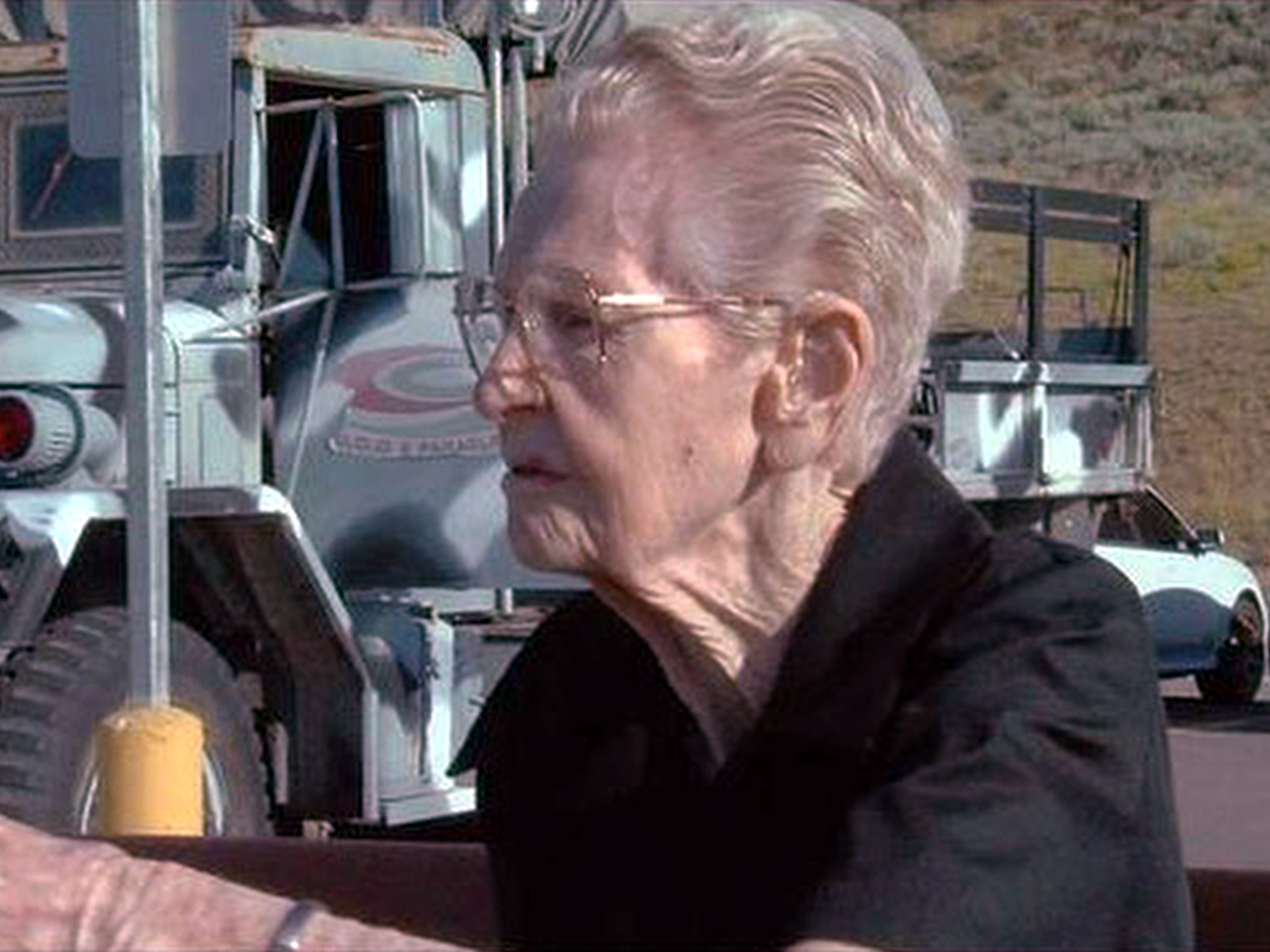 (AP) SALT LAKE CITY - A 101-year-old Utah woman who ushered in her birthday with a tandem paraglide ride last year will soar into the record books Tuesday.

Great-great grandmother Mary Hardison of Ogden has been officially recognized as the "Oldest Female to Paraglide Tandem" by Guinness World Records. She has supplanted a 100-year-old woman from Cyprus who took her flight in 2007.

Hardison flew with an instructor on Sept. 1, 2011, while four generations of her family watched and cheered. The flight went smoothly and even included a few tricks that Hardison encouraged.

In a questionnaire submitted to Guinness, Hardison said she wanted to paraglide because her 75-year-old son began doing it as a hobby. She did not return a phone call from The Associated Press.

"I didn't want him to do something that I couldn't do," Hardison said.

Fear never entered the equation for Hardison, who previously rode all of the adult rides at Disneyland to celebrate her 90th birthday.

Hardison told Guinness there was no reason for her to be nervous about paragliding because many other people have done it without any problems.

Her actions have inspired others. Hardison said some family members and friends have already signed up for their own paragliding adventure.

While she is "humbled" by her record, she hopes it doesn't stand.

"My desire is for the elderly to keep on going. Do things as long as you are physically able," Hardison said. "Be positive. Friends don't like a grumpy person."

When Hardison decided to take the birthday leap, family members were concerned for her safety. After all, it was her first flight and she was the oldest customer the paragliding company had ever taken into the air.

"My initial reaction was 'No, you can't let her,'" granddaughter Diane Swain told KSL-TV in Salt Lake City.

"Then I thought, 'No, I know my grandma well enough to know that it if she wants to do it, she's going to do it.'"