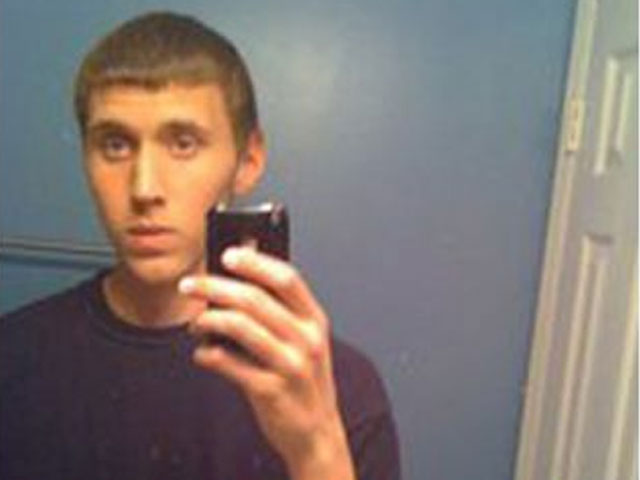 Investigators say the teen attacked them with a hammer a week ago and concealed their bodies in a bedroom while he hosted a party for dozens of friends.

The funeral took place at St. Lucie Catholic Church. Blake and Mary Jo Hadley were very involved in the church and had been members of the parish for 25 years, reports CBS affiliate WPEC.

"The Hadleys are really good people, so it's not something that you would just expect to hear one day and everybody is sad and broken up about it," said one person attending the funeral, reports the station.

Blake Hadley worked as a plant operator for Florida Power & Light Company. Mary Jo was a first grade teacher at Village Green Environmental Studies School, known for her sense of humor, and known to be a teacher to whom students always returned to visit, reports the station.

Most attendees, especially Tyler Hadley's classmates,  were still in shock over the allegations that the couple's son killed them.

"I didn't expect it from him. He didn't seem like the type really," one person said.

The 17-year-old remained behind bars at the St. Lucie County Jail as the services took place. He is being held without bail, charged with two counts of second-degree murder.