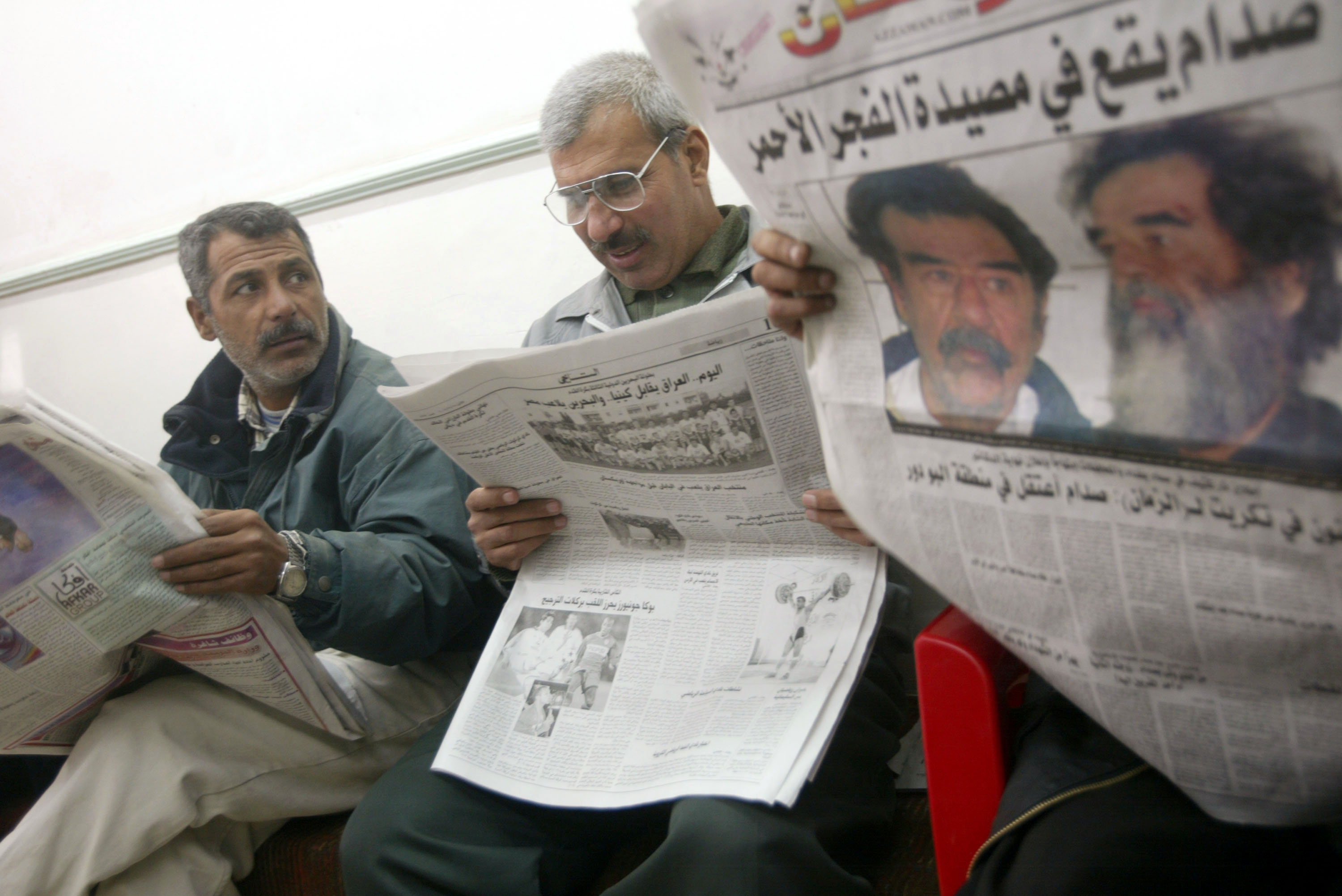 A decade after the capture of Iraqi leader Saddam Hussein, many Americans think removing him from power was not worth the loss of American life and other costs of attacking Iraq, according to a new CBS News poll.

Thirty-six percent say removing Saddam Hussein was worth the costs of going to war with Iraq, but more – 49 percent - don’t think it was. Fourteen percent don’t have an opinion.

There is a partisan divide: Most Republicans think toppling the Iraqi dictator was worth the loss of American life but majorities of both Democrats and independents disagree.

During the first few months of the Iraq war, Americans viewed the removal of Saddam Hussein as worthwhile despite the costs. In May 2003, shortly after the fall of Baghdad, 65 percent said removing him from power was worth the loss of American life and other costs of attacking Iraq – the highest percentage in CBS News Polls. That figure declined later that year but bumped up in December 2003 after U.S. forces captured Saddam Hussein. Back then, 54 percent of Americans said removing him from power was worth the costs.

But as the war went on, public views became more pessimistic. By March 2004, one year after the conflict with Iraq began, fewer than half thought Saddam Hussein’s removal had been worth it. That percentage dropped even further to 30 percent in January 2007. In that same poll, 64 percent of Americans said removing Saddam Hussein from power was not worth the loss of American life – a reversal from four years earlier.

This poll was conducted by telephone December 4-8, 2013 among 1,015 adults nationwide. Data collection was conducted on behalf of CBS News by Social Science Research Solutions of Media, Pa.  Phone numbers were dialed from samples of both standard land-line and cell phones.  The error due to sampling for results based on the entire sample could be plus or minus three percentage points. The error for subgroups may be higher.  Interviews were conducted in English and Spanish.  This poll release conforms to the Standards of Disclosure of the National Council on Public Polls.