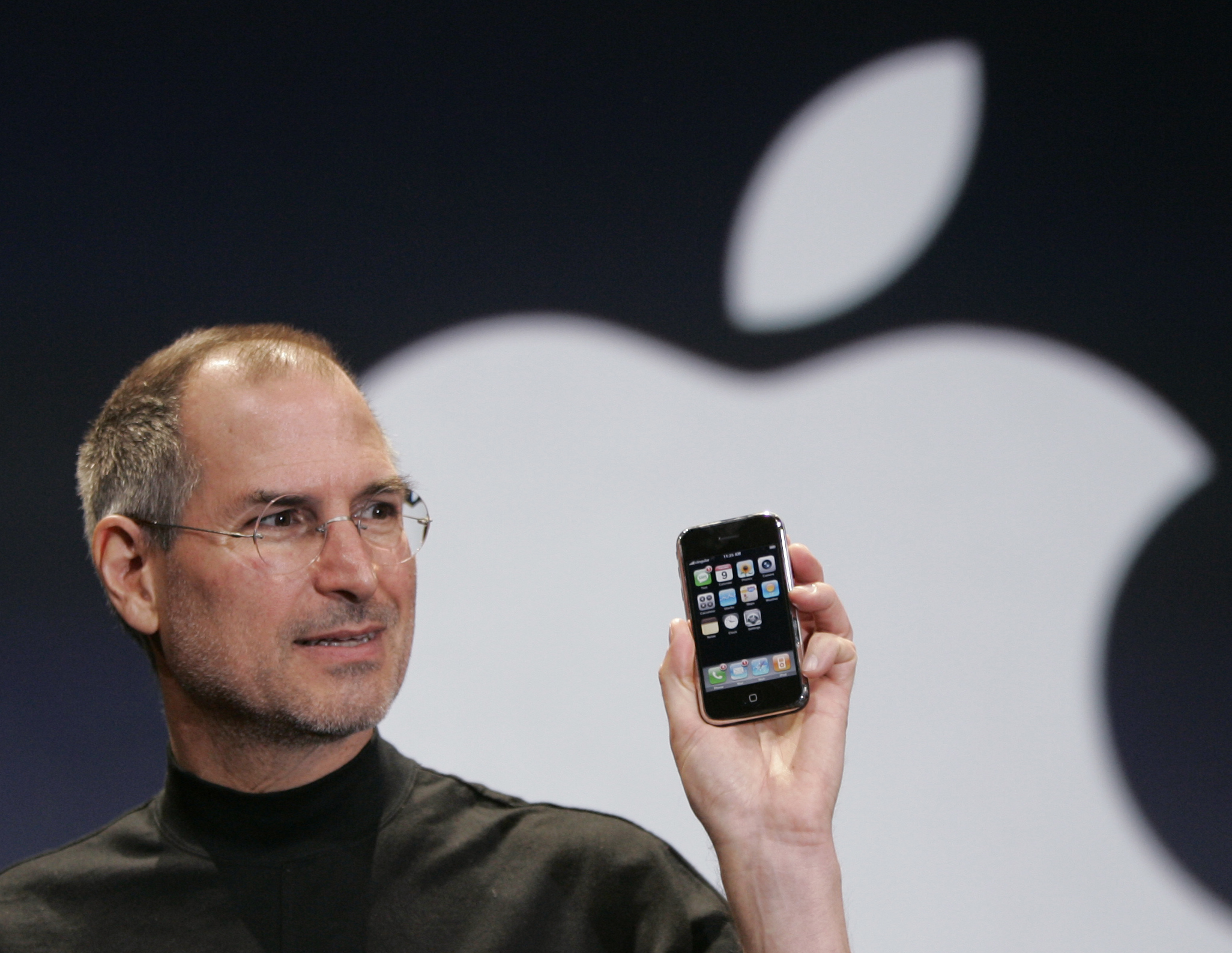 (MoneyWatch) COMMENTARY Some bosses are so tough that you make one mistake and you're gone, or at least not to be trusted. The same goes for coworkers. Sometimes that distrust has nothing to do with work at all.

Some people are just like that, hypercritical and judgmental. If they don't like your viewpoint, your politics, the food you eat or the way you dress, that's it, you're out of the picture. End of story.

That's a big mistake, both professionally and personally. I'll tell you why.

To be successful, you need to surround yourself with the most competent people. If you buy into that, and you should, then understand that those same people, the highly effective and capable ones, often take risks and make mistakes. Sometimes they make really big ones. They push the envelope and don't really care whose toes they step on in the process.

And you know what? When those people crash and burn, they usually manage to stage the most ridiculously improbable comebacks. You definitely want to be part of the equation when that happens. You never want to count them out or bet against them.

I can rattle off dozens of examples; here are five:

Steve Jobs had a famously caustic management style. When he was essentially ousted from Apple (AAPL) in 1985, pretty much everyone thought his best days were behind him. Except for Jobs. He bought Pixar from Lucasfilms for $10 million and, 10 years later, sold it to Disney (DIS) for $7.4 billion. The same year, he returned to the nearly bankrupt company he cofounded and turned Apple into the world's most valuable corporation.

Venture capitalist Steve Jurvetson says that for innovative cultures to thrive, there must be a willingness to fail and an understanding that it's okay to be wrong most of the time. He says entrepreneurs should expect a lot of rejection. That VCs consider most great, disruptive businesses to be dumb ideas at the time. That was certainly the case with Google (GOOG) and most other successful startups I know.

Likewise, Ronald Reagan's political career had numerous setbacks. He was nearly recalled as governor of California in 1968 and lost his first bid to become the Republican nominee for president to Gerald Ford in 1976. Of course, he went on to become perhaps the most successful U.S. president of the past 50 years.

After a dramatic fall from grace that included numerous failed attempts at drug rehabilitation, arrests and jail time, pretty much everyone thought Robert Downey Jr.'s acting career, maybe even his life, was over. But after hitting rock bottom and achieving sobriety, he's managed to stage a remarkable comeback as the lead in several hit films. Could Charlie Sheen be next?

I once had a CEO who failed big-time with a startup company. Then he got the chance to run another one, a late stage startup that had lost its way. He turned it around, got it ready to go public, then the tech bubble burst and so did his IPO. Then his two top executives resigned -- on the same day. But the board stuck with him and, years later, he pulled off one of the hottest IPOs of the year.

The knock on this sort of logic is that nobody -- not me, you, your boss, nobody -- ever knows if the person in question deserves that second chance; whether he'll be the comeback kid or not. Obviously, it's a question of judgment, but still, I might argue that you just don't know. So, just imagine that person is you. You'd deserve that second chance, wouldn't you? I know I would. So give it to him. It'll pay off in the long run. Really.