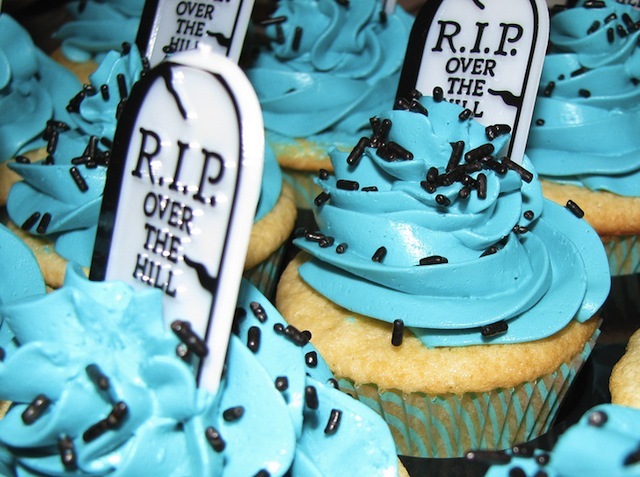 (MoneyWatch) COMMENTARY Had lunch with an old friend and business associate the other day. Our conversation started with the usual update on family and mutual friends. Later, over truly inspiring carnitas and beer, the dialogue turned to more sobering matters -- the state of our respective careers.

Me: "Are you kidding? I'm unemployable."

Him: "What are you talking about? You've got all those friends and connections."

Retirement's for old peopleHow to extend your "shelf-life" on the jobHow to avoid every leader's nightmare: Becoming irrelevant

The truth is I actually love doing a little consulting, a little writing, a little pro bono stuff. It's all good. I'm not retired and I probably never will be.

But after 23 years in the hyper-competitive high-tech jungle, frantically scurrying up the corporate ladder like a monkey chased by a pack of starving lions, this life feels an awful lot like being put out to pasture.

I know, it was my decision to quit "the life." Nobody made it for me and I don't regret it. Still, once you're out of it for long enough, the door doesn't exactly swing back the other way. So the decision to quit banging heads at work and start chilling in a lounge chair somewhere should never be made lightly.

Still, there are indications that it might be time for you to give up the 9 to 5 for some extended R&R. Yes, I know the horrendous economy has doused a lot of retirement plans. But like it or not, we don't always get to make that choice, if you know what I mean.

1. You think cell phones and email are "the latest thing."

2. Every flight attendant knows you on sight, but your next-door neighbor of 15 years doesn't recognize you.

3. You literally feel lost on the weekend.

4. You live in a permanent state of burnout.

6. You spend more time grooming your ear and nose hair than you do shaving your beard. No, I have no equivalent for women; I won't even go there.

7. When your boss yells at you, you're secretly relieved that he still knows who you are.

8. You reply so fast to tweets and Facebook updates that everyone thinks you're creepy.

9. You used to get so much email you couldn't get to it all; now you can't wait to get your daily spam.

In all seriousness, you should probably keep an eye out for the signs that you've had enough and at least consider taking the hint. Personally, I think there's a lot to be said for quitting on your own terms, while you're still at the top of your game. That is, if you can find a way to pull it off.