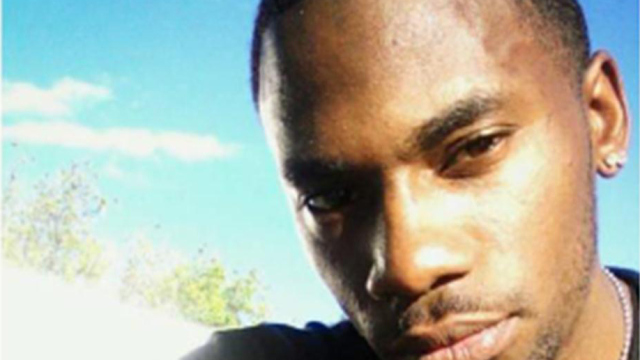 EDGEWOOD, Md. -- A second suspect is reportedly in custody in the death of an infant in Edgewood, Maryland. Keith Griffin, 26, who is charged with first-degree murder, has been apprehended, the Harford County Sheriff's Office tells CBS Baltimore.

Authorities said Aja Terry, the 26-year-old mother of a 3-month-old Maryland boy, was arrested early Sunday in Delaware and charged with first-degree homicide and other offenses in the case.

On Dec. 16, paramedics were called to a home in Edgewood on a report of a child in cardiac arrest, according to a news release from the Harford County Sheriff's Office. The infant, Aaman Perez, was found unresponsive and was pronounced dead at a local hospital.

Deputies say the medical examiner determined that the baby died from head trauma and the manner of death was homicide.