MINNEAPOLIS (WCCO) -- Linval Joseph is the biggest part of the Minnesota Vikings' defense – literally. That's what makes this story so unique, because growing up he had to learn how to grow up, as a new kid in school and a victim of bullying.

Joseph is a force in the NFL, and he's been the man in the middle of the defense since he came into the league with the New York Giants.

It's hard to believe the mammoth of a man was a victim of bullying.

"I got bullied a lot when I was younger, and it actually helped me become who I am today," Joseph said.

Joseph grew up in the Virgin Islands, but moved to Florida at a young age. 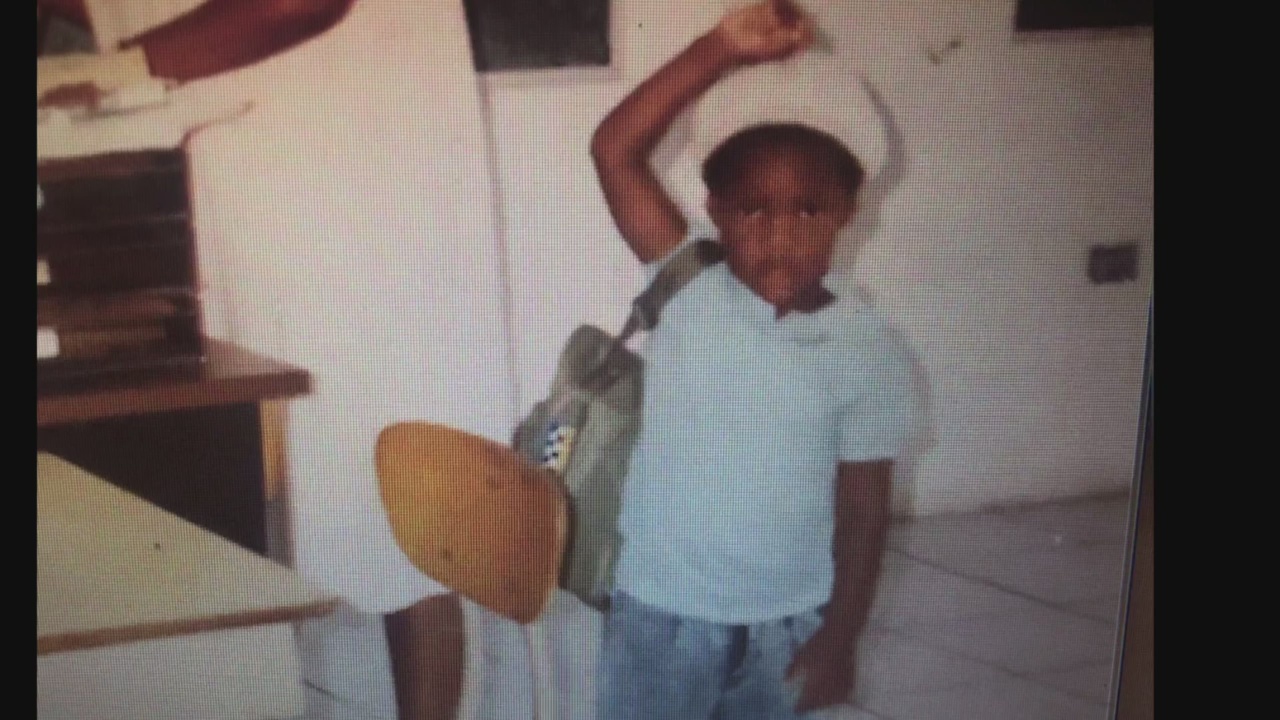 "Everybody used to pick on me, pick on my brothers … call us 'aliens' cause we talked different. They'd talk about my mom, they'd talk about my shoes," he said. "They picked on my shoes so bad that I decided to get a job washing cars and cutting grass to get a pair of Air Force 1's and Chuck Taylors."

So, how did he grow to be so big, so strong? It started with that early motivation.

That's why today one of his biggest causes is anti-bullying: giving away backpacks to students who will hear his message of how he learned to deal with it -- in his way. He went from benching 135 pounds to over 500 pounds in four years.

"I understand why bullying can take place. People bully people because of what's happening in their household. I had to learn. I had to understand why people are doing these things," Joseph said.