MINNEAPOLIS (AP/WCCO) – Toyota's 1996 Camry had a design defect that is partly to blame for a 2006 crash that left three people dead in Minnesota, but the man driving the car also was partially at fault, a federal jury ruled Tuesday.

Jurors decided that the company was 60 percent to blame for the wreck, but that Koua Fong Lee, who has long insisted he tried to slow his car before it slammed into another vehicle, was 40 percent to blame. The wreck also seriously injured two people.

As part of the verdict, the jury awarded the Lee family more than $2 million in damages. According to a lawyer for the Lee family, Toyota will pay out a total of $11.44 million to the families involved in the crash.

The jury decided to reduce Lee's payout by 40 percent because of his partial culpability.

Lee said outside the courthouse no amount of money can take back what he lost.

"No amount of money will bring my life back, and my life is not the same anymore," he said. 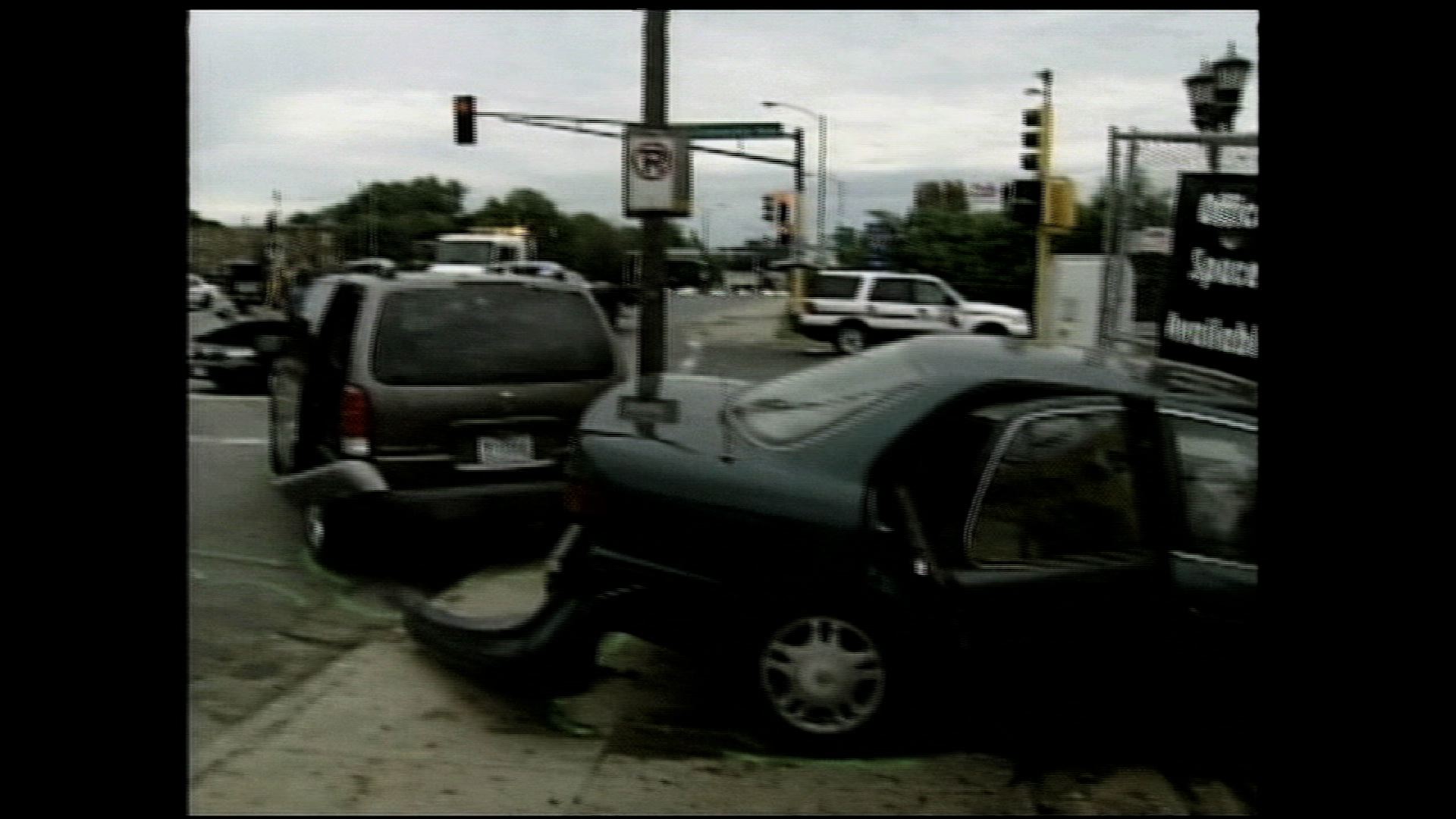 Lee was driving when his car crashed into another vehicle at a high speed after he exited Interstate 94 in St. Paul. His attorneys insisted the crash was caused by an acceleration defect in his vehicle, but Toyota argued there was no design defect and that Lee was negligent.

After the 2006 wreck, Lee was charged and convicted of vehicular homicide, and sentenced to prison. But he won a new trial after reports surfaced about sudden acceleration in some Toyotas, and questions were raised about the adequacy of his defense. Prosecutors opted against a retrial and he went free after spending 2 ½ years behind bars.

Lee and his relatives, along with other people who were injured or lost loved ones in the crash, later sued Toyota in U.S. District Court in Minneapolis.

During the trial, Lee's attorney, Robert Hilliard, told jurors that there was a defect in the car's design. He said the Camry's auto-drive assembly could stick, and when tapped or pushed while stuck, it could stick again at a higher speed.

Hilliard also accused Toyota of never conducting reliability tests on nylon resin pulleys that could be damaged under heat and cause the throttle to stick.

"If a unanimous jury determines there is a defect and Toyota spends four weeks of trial claiming there is no defect, then how can you trust Toyota to keep you and your family safe if you are in a 1996 Toyota Camry," Hilliard said Tuesday.

Toyota said there was no defect in the design of the 1996 Camry, and that Lee was negligent.

"While we respect the jury's decision, we believe the evidence clearly demonstrated that Mr. Lee's 1996 Camry was not the cause of this unfortunate accident," Toyota said in a statement Tuesday after the verdict. "We will study the record and carefully consider our legal options going forward."

The company's attorney, David Graves, suggested that Lee was an inexperienced driver and mistook the gas pedal for the brake, and that's why the car accelerated.

Toyota also noted that Lee's car was never subject to the recalls of later-model Toyotas.

Jurors were asked to decide whether there was a defect in the design of the 1996 Camry that was unreasonably dangerous, and if so, whether that defect caused the plaintiffs' injuries.

The crash killed the driver of the other vehicle, Javis Trice-Adams Sr., and his 9-year-old son, Javis Adams Jr. His 6-year-old niece, Devyn Bolton, was paralyzed and died in October 2007.

Trice-Adams' daughter, Jassmine Adams, who was 12 at the time, was seriously injured, as was Trice-Adams' father, Quincy Ray Adams. Those two and Devyn Bolton's mother, Bridgette Trice, were the other plaintiffs in the case.

Jurors started deliberating the afternoon of Jan. 28, and the verdict was announced late Tuesday afternoon.

(TM and © Copyright 2015 CBS Radio Inc. and its relevant subsidiaries. CBS RADIO and EYE Logo TM and Copyright 2015 CBS Broadcasting Inc. Used under license. All Rights Reserved.This material may not be published, broadcast, rewritten, or redistributed. The Associated Press contributed to this report.)