MINNEAPOLIS (AP) —The Upper St. Anthony Falls Lock will run its final cycle Tuesday night, costing Minneapolis its place as the head of navigation on the Mississippi River.

Congress last year ordered the lock closed to try to stop the northward spread of invasive Asian carp up the Mississippi.

It will be the first time a navigable waterway has been closed to block an invasive species, and it's still unclear if the plan will work. Officials hope closing the upper lock to barges and other boats will prevent invasive carp from hitching a ride above the falls alongside river traffic in the lock.

When the voracious carp enter a water system, they disrupt nearly every level of the food chain and displace native species.

WCCO's Kylie Bearse went along with one of the last groups of kayakers to tour the lock Tuesday morning. 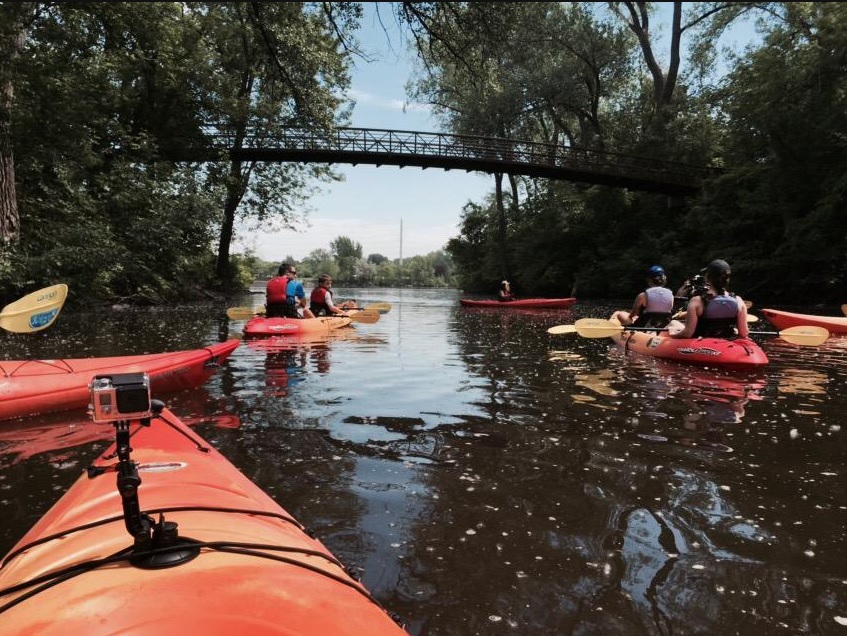 (TM and © Copyright 2015 CBS Radio Inc. and its relevant subsidiaries. CBS RADIO and EYE Logo TM and Copyright 2015 CBS Broadcasting Inc. Used under license. All Rights Reserved.This material may not be published, broadcast, rewritten, or redistributed. The Associated Press contributed to this report.)