MINNEAPOLIS (WCCO) -- The Super Bowl and Silicon Valley are joining forces to improve policing in Minnesota.  The Washington County Sheriff's Office is the first law enforcement agency in the state to use these cell phones that also operate as body cameras.  Now, the software will play a role in Super Bowl security.

You don't have to look far to see a police officer in downtown Minneapolis but there's a lot happening that we can't see ahead of the Super Bowl and now it's as close as some officers' cell phones. 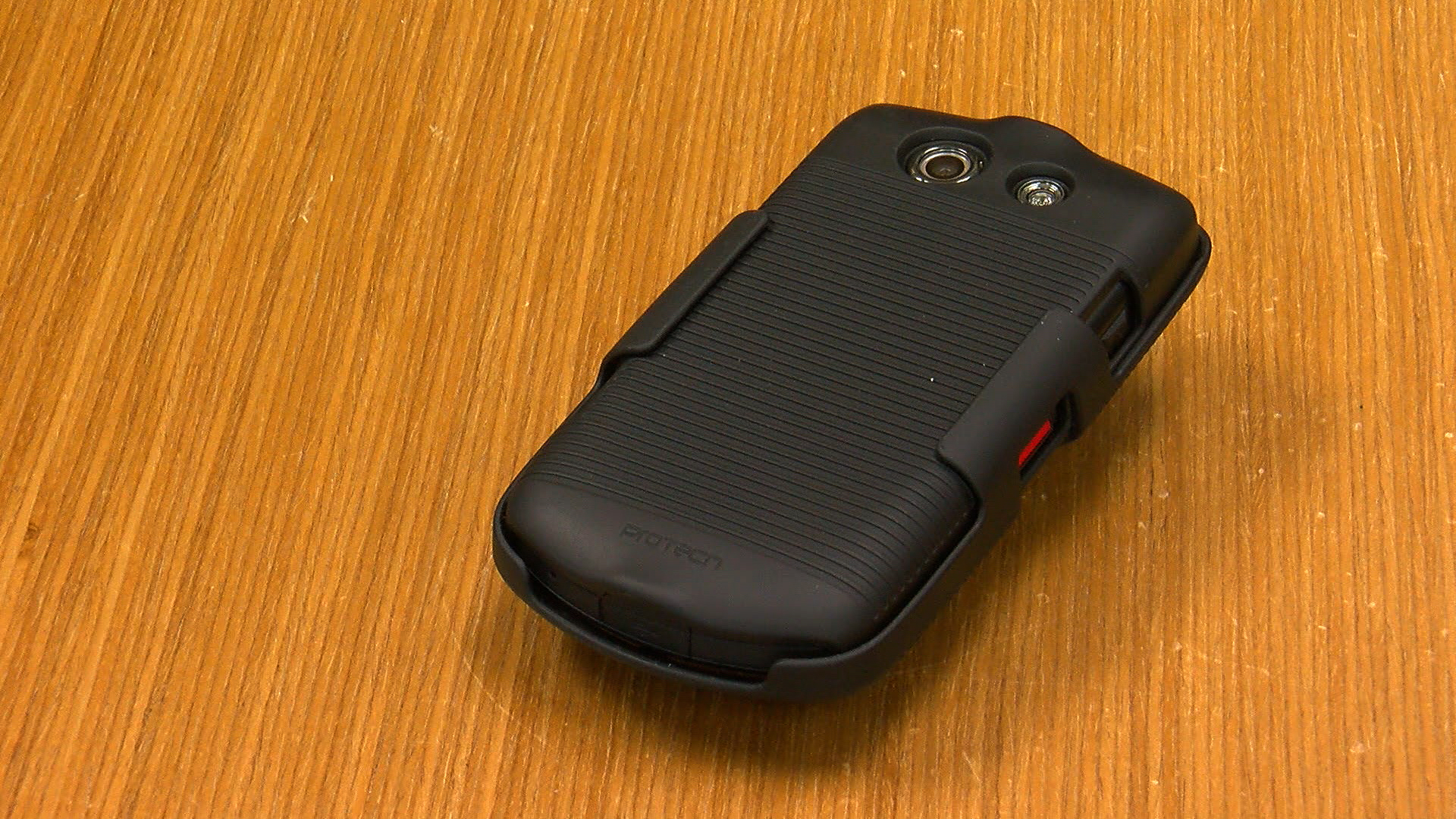 It might be the same point of view for a deputy but in Washington County the device that captures it looks a lot different.

"I think we got the best of all worlds right here," Sheriff Starry said.

Last year, the county became the first agency in the state to equip its force with Visual Labs software in their Android smartphones along with implementing a recording policy.

"That policy really is that every field interview or contact with a citizen that is a traffic stop or something that they may have to do a report on they have to turn on their camera," Sheriff Starry said.

That's usually a few hours of footage per deputy per day.  Only, video storage isn't an issue.

Alex Popof from Visual Labs left Silicon Valley to see their software in use on football's biggest stage.

"As soon as I finish the recording this footage uploads straight to the cloud," Popof said.

Sgt. Joel Legut from the Washington County Sheriff's Office gave us a bit of a demonstration.

"It doesn't only just offer the body cameras it also offers those other options all just in one device," Sgt. Legut said.

Like the GPS feature.  Washington County's in on the Super Bowl detail with deputies working perimeter security.

"Yeah we can see where they are real time," Sgt. Legut said.

If there's incident the system allows remote access to record.

"We would then activate his camera to make sure he's good or if he needs help that we get him the help as quickly as possible," Sgt. Legut said.

The department considers the last year a success as it aims to increase public trust one clip of cell phone footage at a time.

Departments pay about $50 a month per phone for the software.  Three more Minnesota agencies have recently gone with the cell phone body cameras, too.