According to Eden Prairie officials, the city's police and fire departments responded at 11 a.m. to the report that a plane flipped over upon landing at the airport.

The pilot was treated at the scene for minor injuries and released.

"The pilot was the only passenger on board the fixed-wing single-engine plane," a city of Eden Prairie representative said.

The Federal Aviation Administration and National Transportation Safety Board will be investigating.

The plane was flipped back upright early Thursday afternoon. 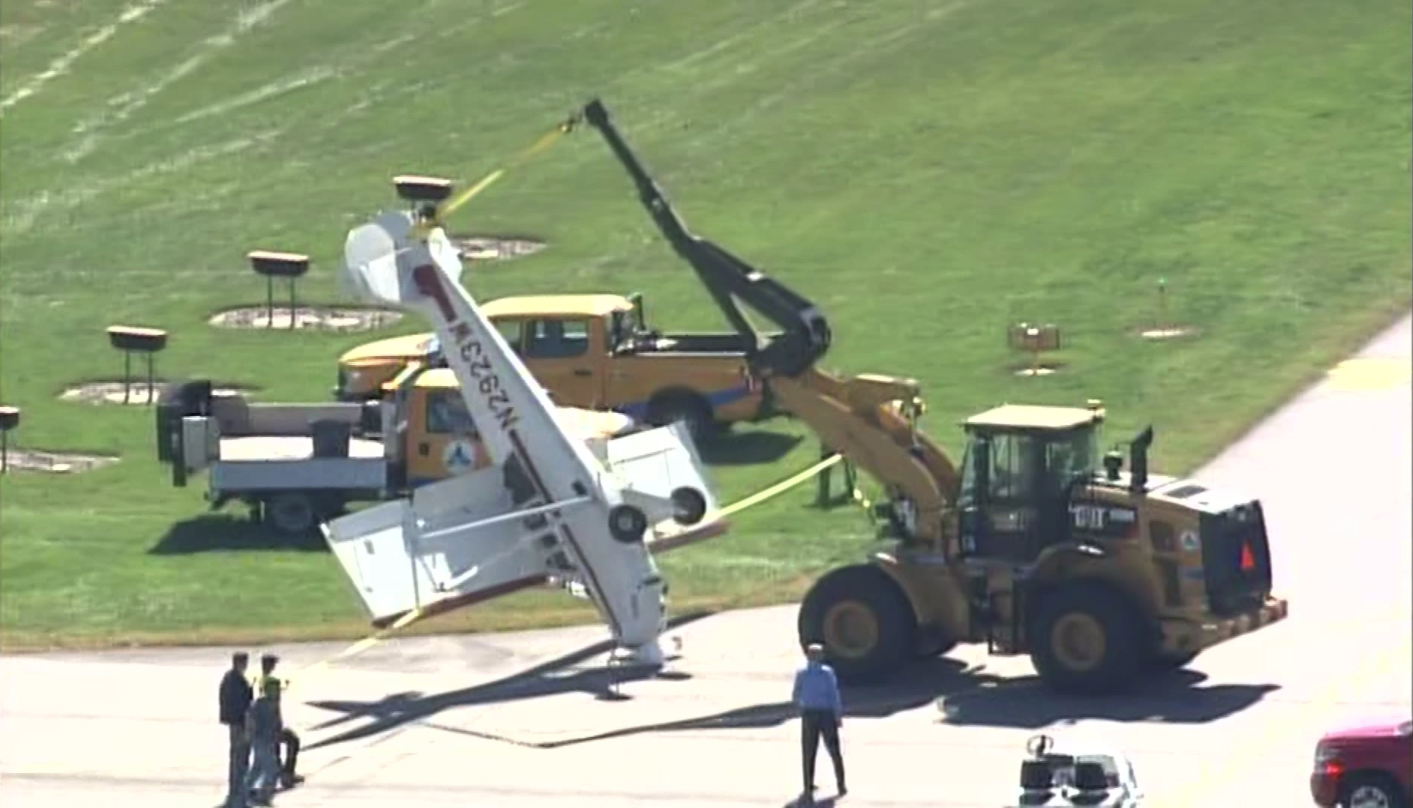 Details are limited at this time, so check back for more.